Which workers are most affected by changes in the policy rate?View pageWhat drives inflation expectations of women and men?View page 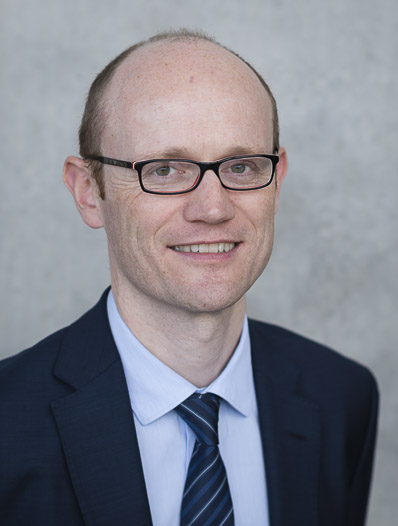 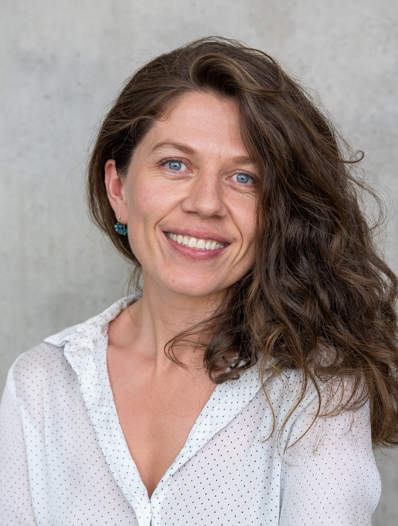 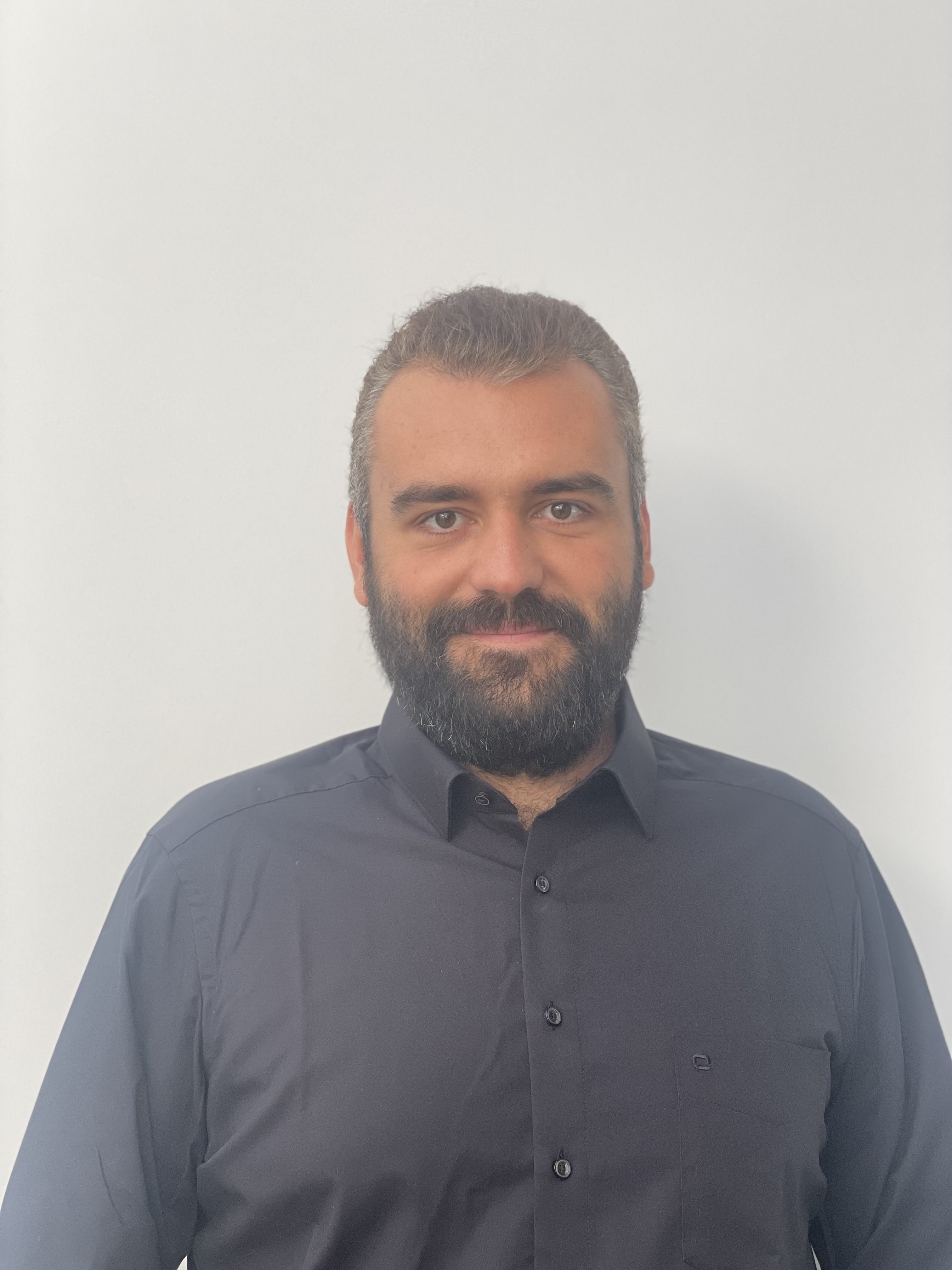 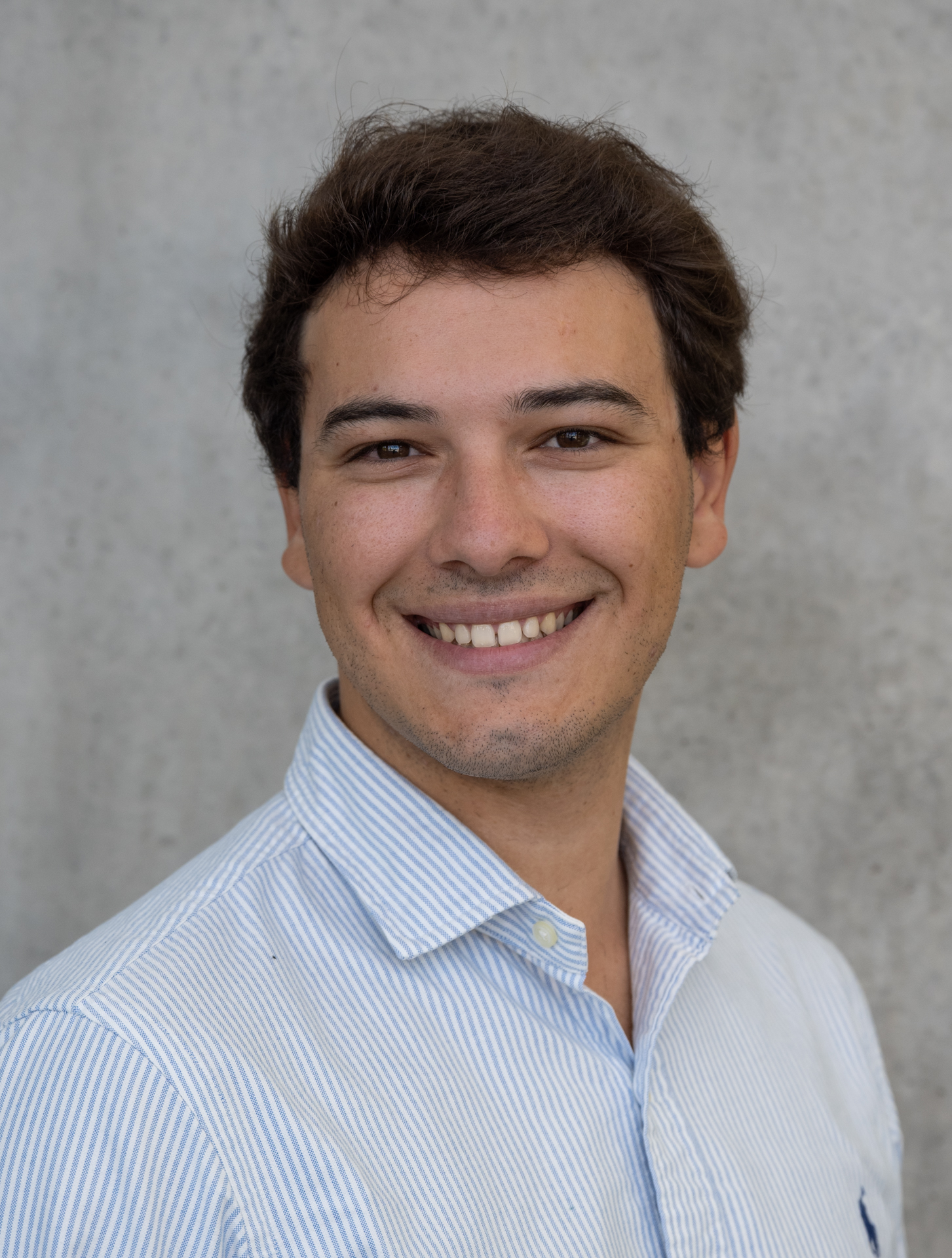 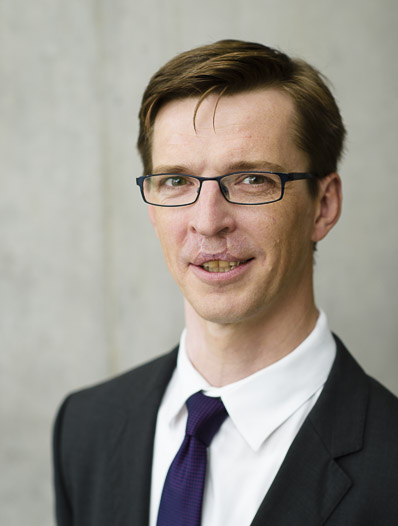 Rich non-immigrants and poor immigrants? Why it matters for monetary policy

Non-immigrants in the euro area are on average better off than immigrants in terms of wages and wealth. These differences can cause immigrants to react differently to economic shocks and changing financial conditions. As economic inequality matters for monetary policy transmission, the ECB Blog takes a closer look.

Detailed household-level data collected from non-immigrant and immigrant households show substantial differences in the economic fortunes of these two euro area groups. On average, non-immigrants – people born in a given country – earn higher wages and are wealthier than people who were born in other countries. This holds not only for people coming from outside the EU but also for those who migrated from another EU country. Over time, immigrants partly catch up, but they do so slowly and significant gaps in wages and wealth remain even after decades living in the current home country. For example, the gaps persist even for people who moved into the country before the age of 18 but are lower by roughly 60% than for people who arrived as adults. In addition, only a small part of these gaps can be explained by differences in demographics, such as age, gender and education.

Non-immigrants are wealthier and earn more than immigrants

Inequalities in wealth and income have been documented within and between European countries.[1] Recently, an important public debate has focused on the roots of economic inequality along dimensions such as age, education and gender. However, one aspect where more evidence is still needed is the economic situation of immigrant households, people born in a country different to the one in which they currently reside. This post documents for the euro area differences in wages and wealth between immigrants and non-immigrants.

In the euro area in 2019, immigrants made up a substantial share of the population: around 15% of the households are immigrants, with one third of them born in another EU country and two thirds born outside the EU. This is 5 percentage points higher than in 2007 and expected to grow further.

To understand how the economic well-being of immigrants differs from that of non-immigrants, we focus on hourly wages and net wealth, two key economic variables. Chart 1 displays the differences over the life cycle for the median household, which lies in the middle of the distribution, with half of the households ranked below it and the other half above. The estimates are based on detailed household-level data sets collected by the Eurosystem and Eurostat.

Chart: Median hourly wages and wealth by age and country of birth

For immigrants in the euro area wages are roughly 25-30% lower; the gaps are even larger for wealth.

Across age groups, immigrants tend to earn considerably lower wages and hold much less wealth than non-immigrant households, as seen in Chart 1, panel a, where we see the blue line indicates EU non-immigrants under 65. For both groups of immigrants, wages are roughly 25-30% lower than for non-immigrants. Strikingly, the disparity is even sharper for net wealth, where immigrants for most age groups hold less than half of the wealth of non-immigrants (except for immigrants in another EU country aged 65-74 years). While wages are flow variables measured per unit of time (hour), wealth accumulation occurs over many years, during which limited differences in income and savings may add up to large differences in wealth. In addition, the amount of wealth young households start with matters for wealth accumulation many years later into middle and old age, as do the ways in which those households invest that wealth. These immigrant gaps are large. In fact, they considerably exceed typical estimates of gender gaps, but they are smaller than racial gaps estimated in US data.

Immigrants catch up – but only in part and very slowly

These gaps between non-immigrants and immigrants are uneven and depend on many factors. First, immigrants born outside the EU accumulate much less wealth than those from another EU country. In addition, we find that inequalities diminish the longer immigrants live in their new home. However, the gaps narrow very slowly and, even after a few decades, do not close completely. The gaps are also smaller for immigrants who moved into the current country of residence at a younger age.

Demographics such as age or education explain only a small part of the wage and wealth gaps.

How much of these gaps between immigrants and non-immigrants is due to differences in the main demographic variables? For example, it could be that immigrants earn lower wages in part because they are younger or less well- educated than non-immigrants. Actually, it turns out that such differences account for only roughly a third of these gaps. The rest remains unexplained and is driven by other factors, such as different preferences, beliefs, adaptation capacities, and potentially also discrimination.

These results matter for various aspects of monetary policy. First, it is important for policymakers to be aware that their actions affect the well-being of people differently. The effects of monetary policy vary depending on whether households are borrowers or lenders, how much and what kind of assets they hold and how their employment and incomes are related to monetary policy actions. We document that these characteristics are related, among other factors, to people’s migration status. In addition, income and wealth inequality influences how monetary policy affects overall consumption. Households with lower wages and less wealth, which are disproportionately represented among immigrants, have smaller buffers to smooth their consumption. Due to this, they are likely to respond more strongly to changes in interest rates and income by increasing or reducing their consumption. This ECB Bulletin article provides additional information on the links between monetary policy and household inequality.

A research paper with additional, detailed results is forthcoming in the ECB working paper series.