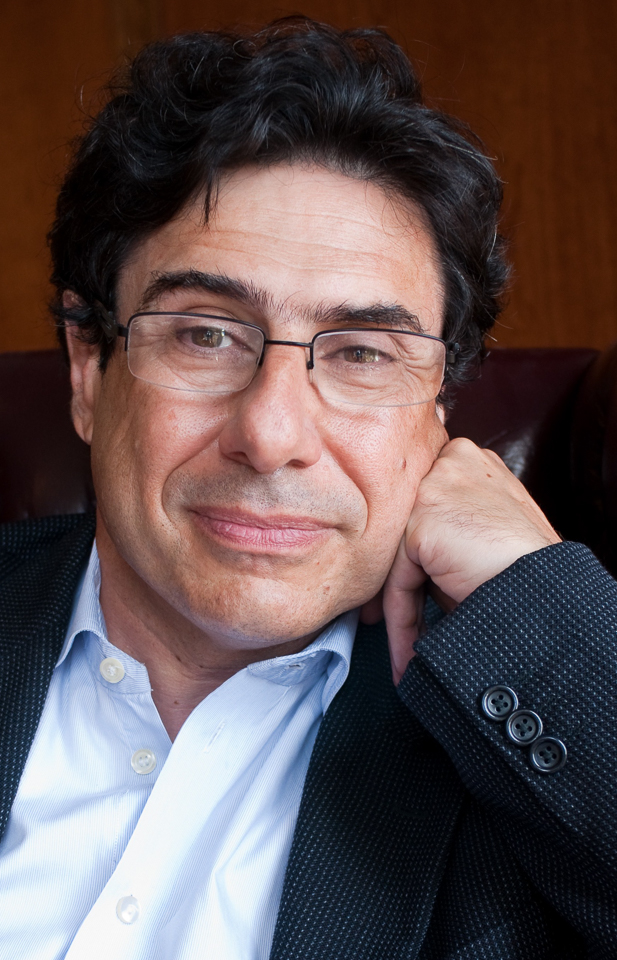 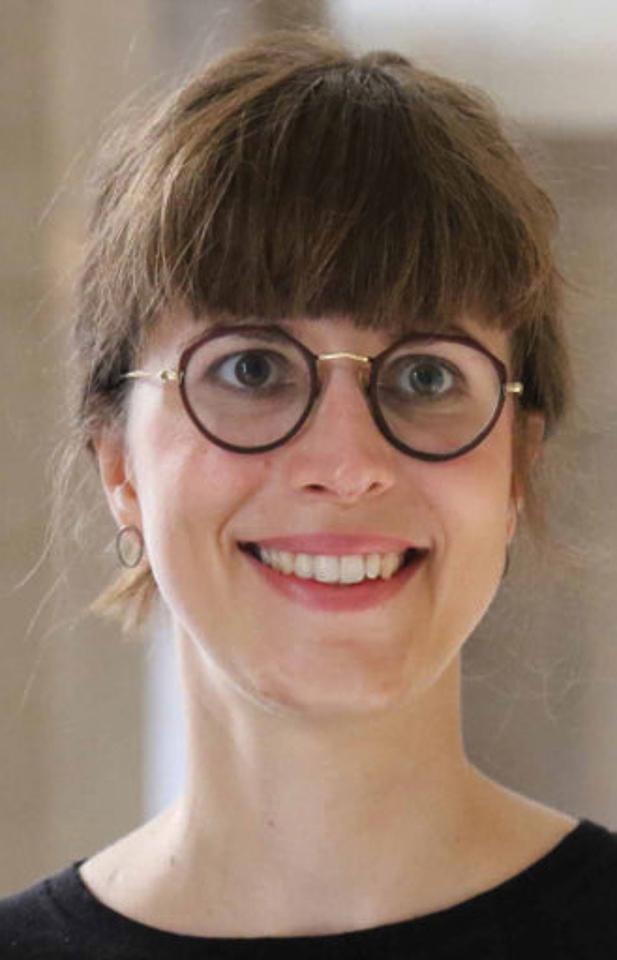 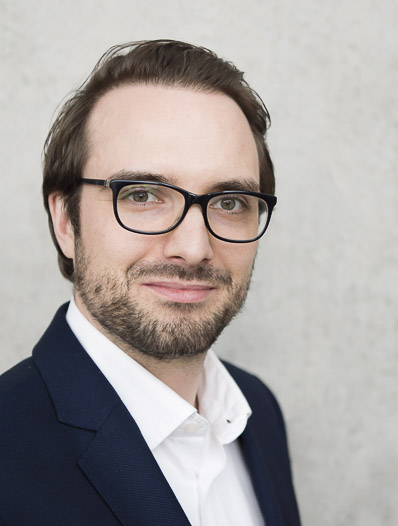 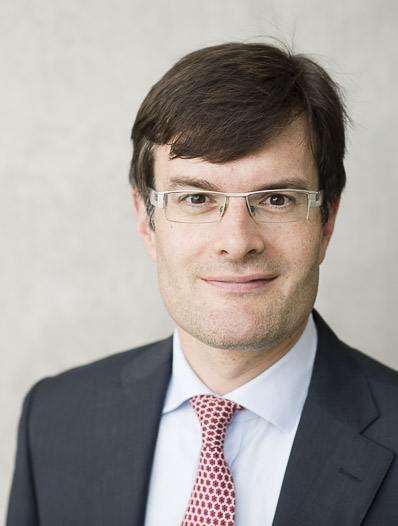 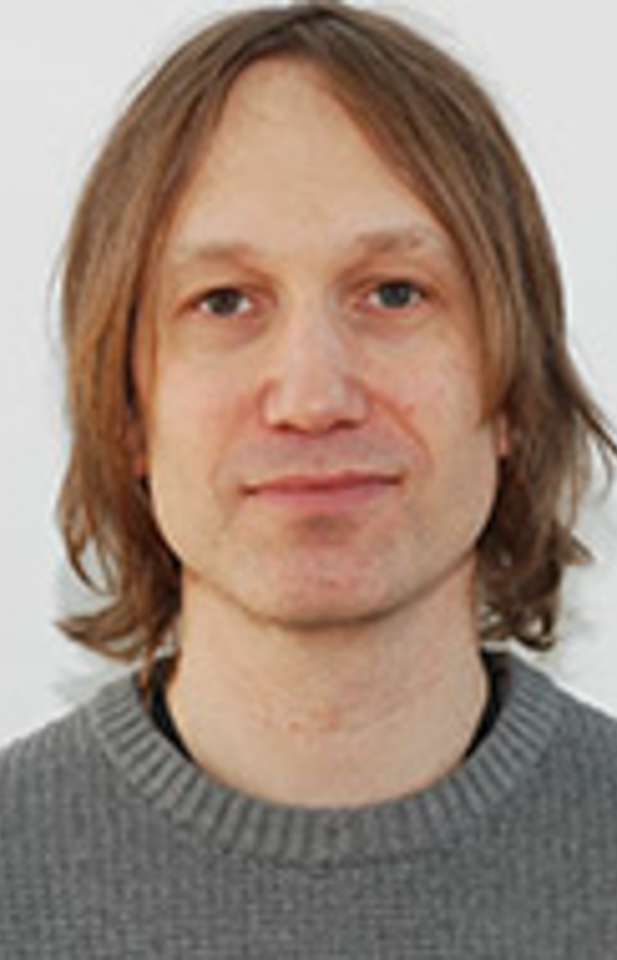 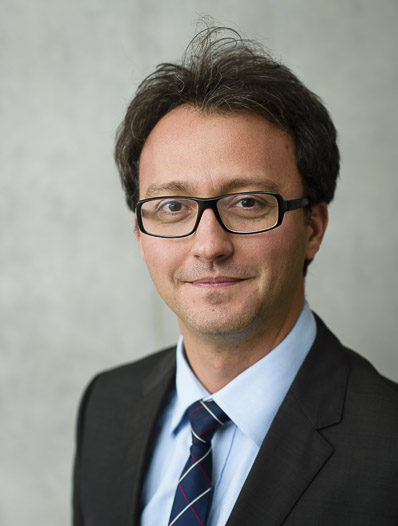 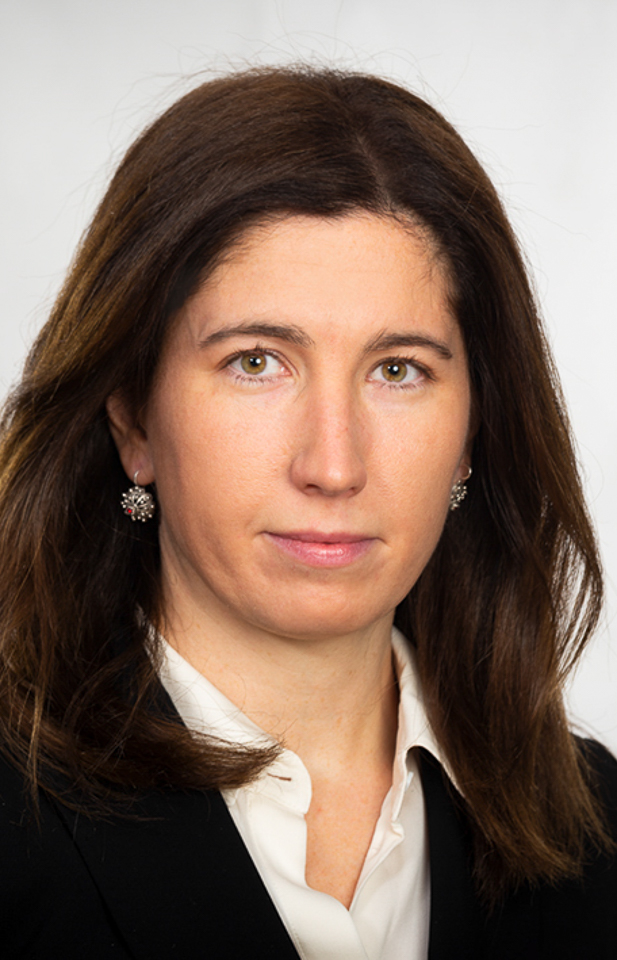 Can Europe be a green innovation leader?

Europe is punching below its weight in the climate-technology competition. The continent needs to facilitate risk capital markets and to invest more in research and development. This is the 4th post in a series of climate-related entries on the occasion of COP27.

Virtually non-existent half a century ago, nowadays climate-friendly technologies and products like the electric car, the solar panel and the heat pump are all around us. This often creates the wrong impression that timely green transition is just a political problem: if only all governments agreed to put the right policies in place, global warming would no longer be an existential threat. In reality, the technological challenges may be even more daunting. A range of economic activities – from freight, water and air transportation to metallurgy or cement production – still involve burning fossil fuels, and green technological alternatives either do not exist or are not available at the necessary scale. Many climate-friendly technologies still need to be invented and implemented to have any hope of fulfilling the Paris Climate Agreement.

The EU has so far contributed less to the development of new green technologies than its size and wealth would suggest. We discuss why this is, and what can be done to jumpstart Europe’s green-innovation engine.[1]

Green innovation across the world

Globally, the number of per-capita green patents – defined as technological inventions that reduce greenhouse gas emissions when producing and consuming energy – increased five-fold between the 1970s and the early 2010s. The average EU member state has been a notable laggard in this process. For example, at the peak of green innovation in 2011, there were 17 green patents per 1 million population in the EU. In comparison, during that same year there were more than three times as many green patents per million population in the US (54) and four times as many in Japan (69).

Green patents per million population in 2011

Why so few green ideas?

There are three principal factors that stimulate innovation in green technologies. The first is pricing appropriately the carbon emissions released during production. When consumers are forced to pay the social cost of carbon emissions, producers have an incentive to invest in low-carbon technologies.[3] In this way, a carbon tax has a similar effect to an energy price shock, such as the oil price shock of the 1970s that led to many of the energy-saving technologies we use today.[4] At the same time, although all EU member states are covered by an Emissions Trading Scheme, as of end-2021 only 11 have some form of a carbon tax.

Second, higher levels of Venture Capital (VC) investment are associated with significantly higher number of green patents per capita (see Figure 2). This is to be expected given that unlike bank lending, equity investment is ideally suited to support risky investment, and from there all types of innovation, including new green technologies. It is not a coincidence that countries with deeper equity markets reduce their carbon footprint faster.[5] At present, however, Europe attracts only around 10% of global VC investment, compared with around 40% in both North America and China.

Third, higher investment in research and development (R&D) is even more strongly correlated with more green innovation. This is hardly surprising: every piece of technology we use today was first an idea on the drawing board in a research lab. But though the Lisbon Agenda committed EU member states to spending at least 3% of their GDP on R&D 20 years ago, very few of them have consistently done so.

Would higher investment make a material difference? It would. Historically, the top performers in the EU in terms of VC and R&D investment, as a ratio of GDP, are Sweden and Finland, respectively. Our back-of-the-envelope calculations show that if every EU member state had similar investment to the top performers, green patents per capita in the EU right now would be higher than in the US.

These observations imply that while both the private and the public sector have a role to play, governments are solely responsible for enacting policies that ultimately stimulate innovation. For one, there is a role for green R&D subsidies to private entreprises. And while large public spending on R&D is envisaged in the coming years, including through programmes like the EU’s Green Deal[6] and Horizon Europe,[7] projected overall outlays still fall way short of the 3% Lisbon target. The EU simply needs to spend much more on applied climate science if it wants to invent and commercialize the game-changing climate technologies of tomorrow. This applies both to individual countries and to the EU as a whole. In fact, one idea could be for climate-related R&D investment to involve a pooling of resources across EU member states, similar to the Airbus experience with aerospace design and manufacture.

In addition, while the EU is responsible for more than 30 % of all top scientific publications, it only has 12% of the world’s unicorns (start-up companies worth more than $1 billion). The disconnect between scientific quality and commercial success is largely due to an insufficiently dynamic VC industry. A more ambitious “green” Capital Markets Union with a strong equity finance component could facilitate the deepening of risk capital markets in the EU and increase their contribution to green innovation.

Now is the time to redouble our collective efforts and hasten along the path of decarbonisation.

And finally, while high energy prices at present make it politically possible to postpone the introduction of carbon taxes, a gradual and irreversible carbon pricing policy needs to be in place in the long run for green innovation to thrive.