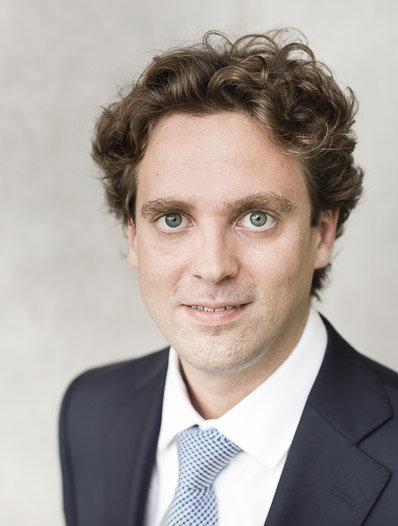 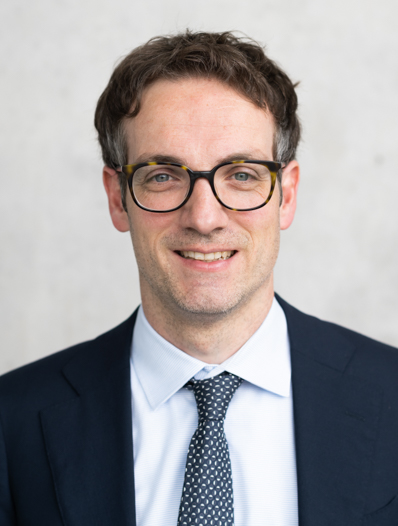 Euro area linkages with Russia: latest insights from the balance of payments

This box provides an analysis of recent developments in trade and financial linkages between the euro area and Russia as recorded in the euro area balance of payments. Euro area trade and financial linkages with Russia are in the spotlight due to Russia’s invasion of Ukraine and the sanctions that have subsequently been imposed on Russia by the European Union (EU) as well as the United States and other countries. This box documents how the record deficit in the trade balance between the euro area and Russia – due to steep price increases for imported energy and lower exports amid EU sanctions – contributed to a sizeable shift in the euro area’s overall current account balance. Moreover, it documents how bilateral financial linkages, which were already limited prior to the invasion, were affected by the impact of sanctions and volatility in financial markets.

The bilateral current account deficit vis-à-vis Russia increased on account of the rising value of nominal imports, largely in the form of energy products, and the fall in exports driven by the EU sanctions (see Chart B).[2] Energy imports from Russia were the primary contributor to the worsening of the bilateral current account balance, as the value of energy imports reached 1% of euro area GDP in the first half of 2022 – almost doubling year on year. This was driven by the surge in energy prices leading to rising nominal imports, despite the fact that lower quantities were imported from Russia: at the end of Q2 2022, values for energy imports were 60% above 2021 average levels, while volumes were 16% below them.[3] In addition, the value of non-energy goods and services imports from Russia also rose in the first half of 2022 amid increasing prices. At the same time, euro area goods and services exports to Russia decreased sharply in the first half of 2022 as the EU implemented sanction packages against Russia following its invasion of Ukraine, with exports of goods subject to sanctions driving this decline (e.g. electrical machinery and vehicles and transport equipment).[4] In particular, exports of goods to Russia almost halved in value from a multi-year peak of around €21 billion in the last quarter of 2021 to a historical low of around €11 billion in the second quarter of 2022[5], underpinned by a steep decline in the quantities of goods exported. A similar picture emerges for euro area exports of services to Russia, as transport and other business-related services recorded considerable declines in the first half of 2022, while exports of travel services to Russian tourists dropped in the second quarter of 2022, to a low previously only seen in 2020 when movement across borders was severely limited due to the pandemic.

Euro area holdings of Russian assets have declined since the start of the war, while liabilities vis-à-vis Russia have increased due to the impact of EU sanctions. Euro area holdings of Russian assets declined by 10% between the end of the fourth quarter of 2021 and the end of the second quarter of 2022. This drop was mainly due to a reduction in the value of euro area holdings of Russian portfolio investment securities, which decreased by 55% over this period, while other investment assets decreased by 12%. FDI positions remained broadly unchanged as a result of the euro exchange rate changes vis-à-vis the rouble that offset euro area companies’ disinvestment. Over the same period, euro area liabilities vis-à-vis Russia increased by 11%. This was mainly driven by a 28% increase in liabilities in other investment, resulting from the EU sanctions. In particular, the restrictions on payments to Russian residents and asset freezes led to increased deposits in euro area banks vis-à-vis Russian residents as funds owned by Russian residents (e.g. generated by blocked coupon payments and redemptions of securities held in custody in the euro area) were prohibited from being transferred to Russia.[7]