Can Europe be a green innovation leader?View pageTurning down the heat: how the green transition supports price stabilityView pagePainting the bigger picture: keeping climate change on the agendaView pageBanks need to be climate change proofView page 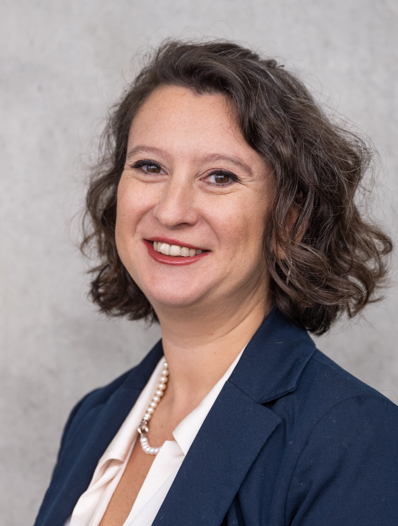 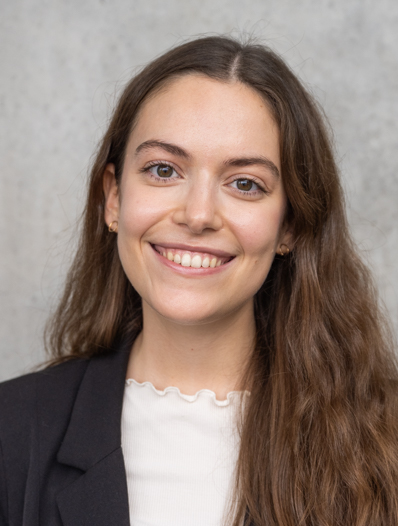 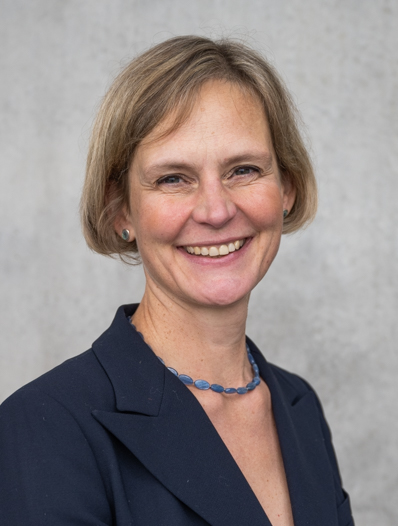 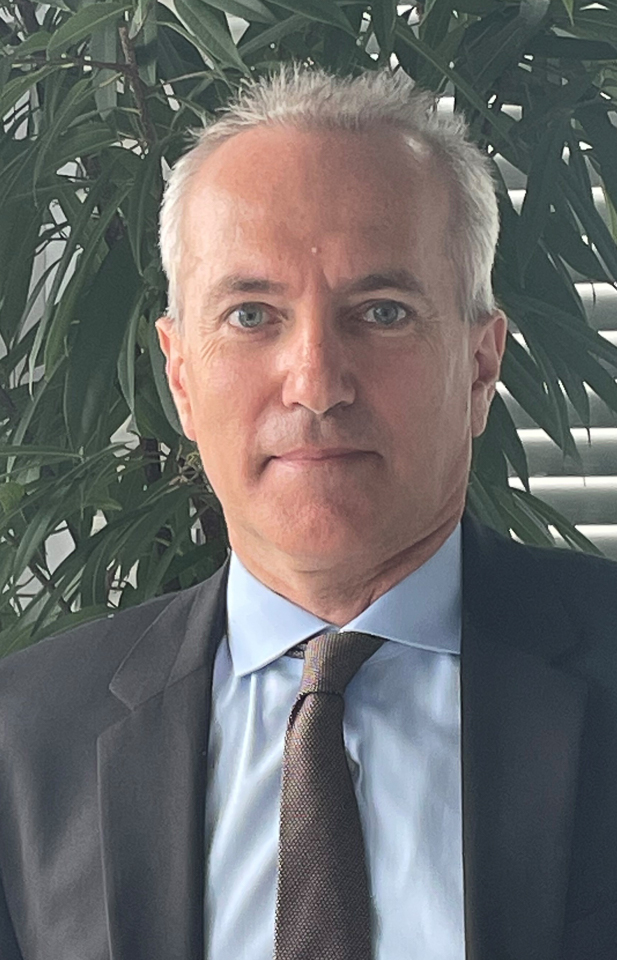 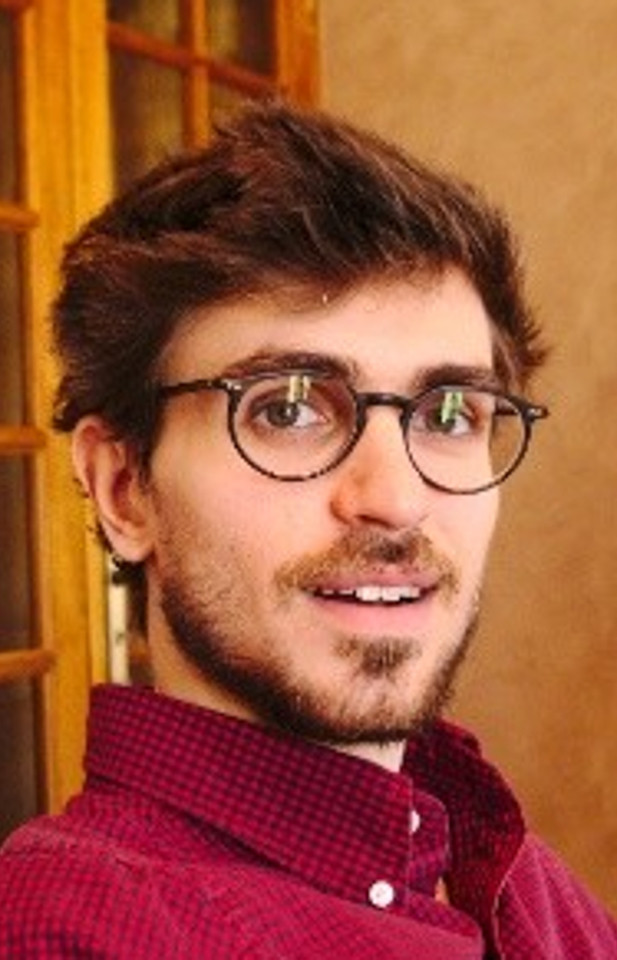 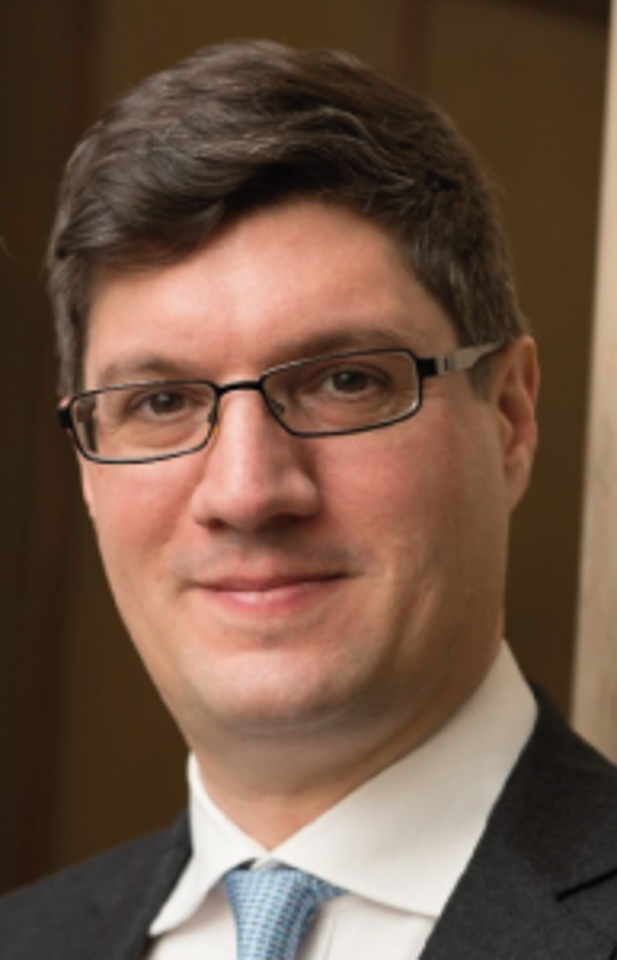 A shared understanding of how climate change affects the economy can be the basis for global action. To help inform and guide policy across the globe central bankers and supervisors have developed climate scenarios. This is the final post in a series on the occasion of COP27.

Climate change is happening right now, and is already having an impact on us all, though not everywhere in the same way. But do we share a common understanding of how climate change affects our economies and our financial systems? And what impact it has on growth, inflation or unemployment? Without a common language for climate risks it will be difficult to agree on urgently needed common policy responses. To help build such understanding, central bankers and supervisors have joined forces as the Network for Greening the Financial System (NGFS)[1].

While the ECB and other central banks and supervisors from around the world are not in the driver’s seat to implement climate policies, they should play an important role to address climate change within their mandates, rigorous analysis being a key tool. The NGFS has thus developed, together with leading academic climate institutions[2], a common picture of what our economies might look like under different assumptions. These are called “climate scenarios”.

The NGFS climate scenarios combine, for the first time, the analysis of transition, physical and macro-financial risks. We describe how these climate scenarios can help policy-makers, financial institutions and the public to deal with the uncertainty ahead.

Shedding light on plausible futures ahead

Put simply, climate scenarios ask crucial questions like ‘what can happen?’ and ‘what should happen?’ The scenarios are like key pieces of a mosaic that offer glimpses into possible futures. In this way, it is possible to look up the expected economic loss for a specific country – let’s say Spain or Morocco in any year between now and 2100 – under different assumptions. The scenarios are available through an online public platform, free of charge. Check them out on the NGFS Scenario Portal[3].

Importantly, the NGFS scenarios are not forecasts. Instead, they aim at exploring a range of plausible futures for financial risk assessment in an environment of radical uncertainty.

The NGFS scenarios are regularly updated and are improved with each new iteration. They:

A useful guide to climate risks

The framework explores a set of six scenarios (see Chart 1). Orderly scenarios assume that governments introduce ambitious climate policies immediately and gradually, which will keep both physical and transition risks at bay. Disorderly scenarios explore higher transition risks when climate policy responses are uncoordinated or delayed. And hot-house-world scenarios assume climate policy efforts are insufficient to stop global warming, leading to irreversible changes in climate (e.g., sea level rise) and severe consequences from physical risks. The too little, too late scenarios will be implemented at a later stage. They will show that a late and uncoordinated transition fails to limit physical risks, but those are yet to be explored.

An immediate coordinated transition will be less costly in the long run.

The recently released NGFS scenarios[4] illustrate the benefits of an immediate coordinated transition towards a greener economy. Acting now would be somewhat more expensive at the beginning (less than 1% of GDP compared to doing nothing). But immediate action would bring large benefits from 2030 onwards. By contrast, the long-term implications of a hot-house-world would be extremely severe. Global economic output could reduce by 4% in 2050 relative to the net zero scenario, meaning that the world would be significantly poorer if we fail to stop global warming. That would already be the case if only currently planned climate policies are implemented (see Chart 2)[5].

Furthermore, in case climate change is not mitigated, the GDP drop with respect to an orderly transition will just increase over time beyond 2050, until it reaches much more critical values. These results also confirm that reaching global net zero CO₂ emissions around 2050 requires ambitious and immediate policy action as well as technological innovation.

The NGFS scenarios have become a key ingredient for exploratory stress test and scenario analysis exercises worldwide[6]. Alongside the impact of climate change and climate policies on the key macroeconomic indicators (such as GDP, commodity prices, inflation and interest rates), the NGFS scenarios also give some insight that can inform policy-makers. For example, they provide estimates of the investments needed across energy sectors to reach the climate targets. The scenarios also show how much all these variables differ across regions and can thus support the calibration of country-specific climate policies and risk assessment exercises.

A common starting point to tackle challenges ahead

The work on the scenarios needs to evolve further to be useful for other new challenges as well. The turmoil in energy markets and the Russian war against Ukraine show that we need to prepare for unpredictable risks in the near future. We need to better assess the consequences of natural disasters to inform policy analysis and stress testing exercises. We will therefore strive to make the NGFS scenarios more comprehensive over time. In this way, they remain a global public good, based on state-of-the-art climate knowledge: accessible to anyone, anywhere in the world as a useful guide to climate risk assessment and policymaking.