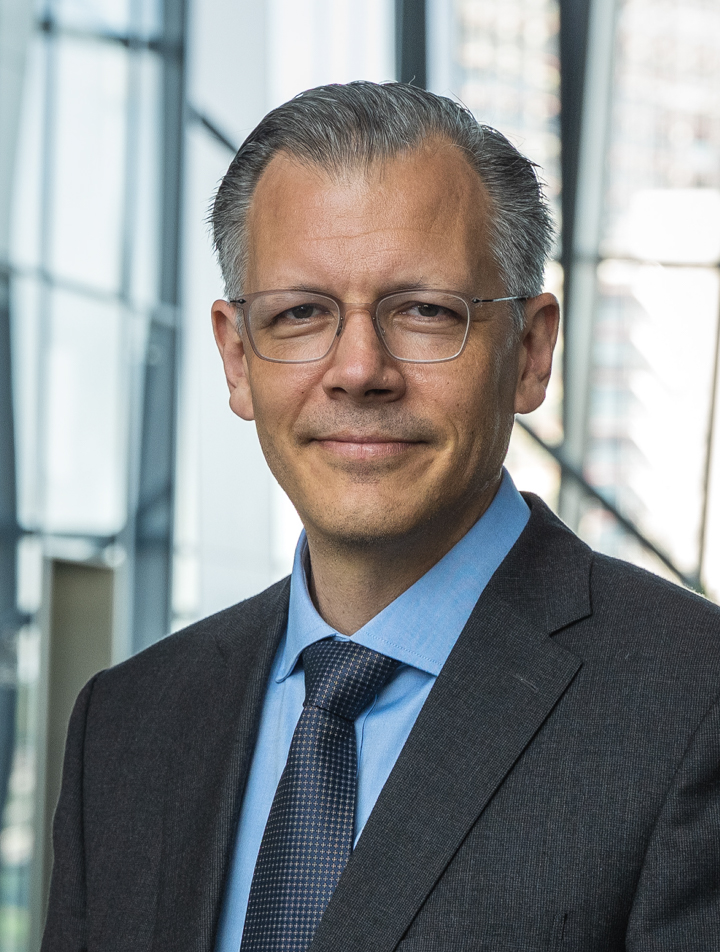 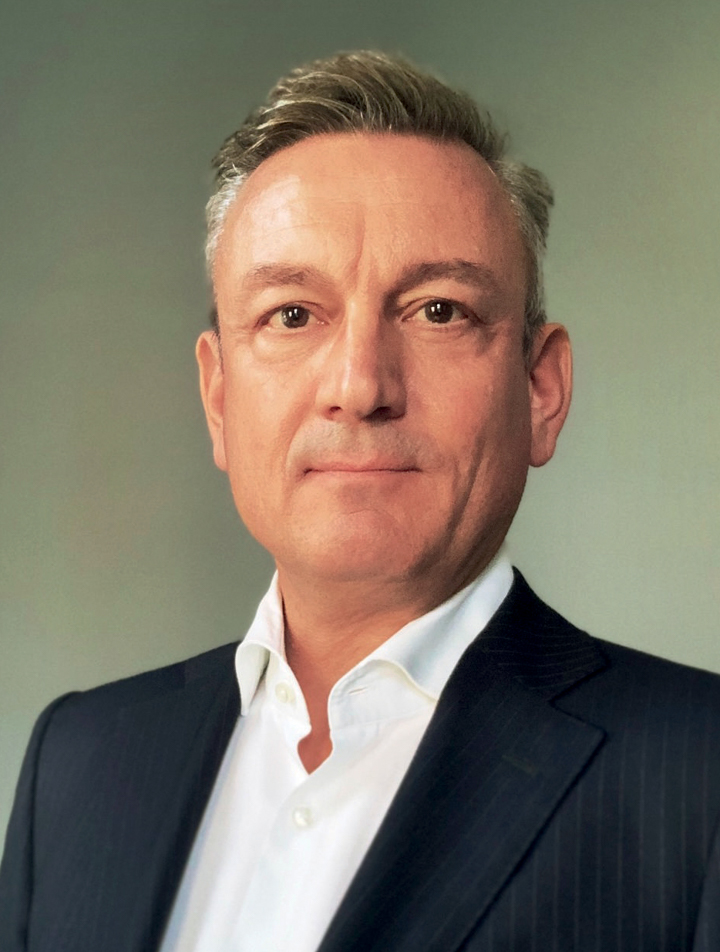 By Ulrich Bindseil and Jürgen Schaaf

Amid the widespread fallout in crypto markets following the collapse of a major crypto exchange, The ECB Blog takes a look at where we stand with Bitcoin.

The value of bitcoin peaked at USD 69,000 in November 2021 before falling to USD 17,000 by mid-June 2022. Since then, the value has fluctuated around USD 20,000. For bitcoin proponents, the seeming stabilization signals a breather on the way to new heights. More likely, however, it is an artificially induced last gasp before the road to irrelevance – and this was already foreseeable before FTX went bust and sent the bitcoin price to well below USD16,000.

Bitcoin was created to overcome the existing monetary and financial system. In 2008, the pseudonymous Satoshi Nakamoto published the concept. Since then, Bitcoin has been marketed as a global decentralised digital currency. However, Bitcoin's conceptual design and technological shortcomings make it questionable as a means of payment: real Bitcoin transactions are cumbersome, slow and expensive. Bitcoin has never been used to any significant extent for legal real-world transactions.

In the mid-2010s, the hope that Bitcoin's value would inevitably rise to ever new heights began to dominate the narrative. But Bitcoin is also not suitable as an investment. It does not generate cash flow (like real estate) or dividends (like equities), cannot be used productively (like commodities) or provide social benefits (like gold). The market valuation of Bitcoin is therefore based purely on speculation.

Speculative bubbles rely on new money flowing in. Bitcoin has also repeatedly benefited from waves of new investors. The manipulations by individual exchanges or stablecoin providers etc. during the first waves are well documented, but less so the stabilising factors after the supposed bursting of the bubble in spring.

Big Bitcoin investors have the strongest incentives to keep the euphoria going.

Big Bitcoin investors have the strongest incentives to keep the euphoria going. At the end of 2020, isolated companies began to promote Bitcoin at corporate expense. Some venture capital (VC) firms are also still investing heavily. Despite the ongoing "crypto winter", VC investments in the crypto and blockchain industry totalled USD 17.9 billion as of mid-July.

Regulation can be misunderstood as approval

Large investors also fund lobbyists who push their case with lawmakers and regulators. In the US alone, the number of crypto lobbyists has almost tripled from 115 in 2018 to 320 in 2021. Their names sometimes read like a who's who of US regulators.

But lobbying activities need a sounding board to have an impact. Indeed, lawmakers have sometimes facilitated the influx of funds by supporting the supposed merits of Bitcoin and offering regulation that gave the impression that crypto assets are just another asset class. Yet the risks of crypto assets are undisputed among regulators. In July, the Financial Stability Board (FSB) called for crypto assets and markets to be subject to effective regulation and supervision commensurate with the risks they pose - along the doctrine of "same risk, same regulation".

However, legislation on crypto-assets has sometimes been slow to ratify in recent years - and implementation often lags behind. Moreover, the different jurisdictions are not proceeding at the same pace and with the same ambition. While the EU has agreed on a comprehensive regulatory package with the Markets in Crypto-Assets Regulation (MICA), Congress and the federal authorities in the US have not yet been able to agree on coherent rules.

The belief that space must be given to innovation at all costs stubbornly persists.

The current regulation of cryptocurrencies is partly shaped by misconceptions. The belief that space must be given to innovation at all costs stubbornly persists. Since Bitcoin is based on a new technology - DLT / Blockchain - it would have a high transformation potential. Firstly, these technologies have so far created limited value for society - no matter how great the expectations for the future. Secondly, the use of a promising technology is not a sufficient condition for an added value of a product based on it.

The supposed sanction of regulation has also tempted the conventional financial industry to make it easier for customers to access bitcoin. This concerns asset managers and payment service providers as well as insurers and banks. The entry of financial institutions suggests to small investors that investments in Bitcoin are sound.

It’s also worth noting that the Bitcoin system is an unprecedented polluter. First, it consumes energy on the scale of entire economies. Bitcoin mining is estimated to consume electricity per year comparable to Austria. Second, it produces mountains of hardware waste. One Bitcoin transaction consumes hardware comparable to the hardware of two smartphones. The entire Bitcoin system generates as much e-waste as the entire Netherlands. This inefficiency of the system is not a flaw but a feature. It is one of the peculiarities to guarantee the integrity of the completely decentralised system.

Since Bitcoin appears to be neither suitable as a payment system nor as a form of investment, it should be treated as neither in regulatory terms and thus should not be legitimised. Similarly, the financial industry should be wary of the long-term damage of promoting Bitcoin investments - despite short-term profits they could make (even without their skin in the game). The negative impact on customer relations and the reputational damage to the entire industry could be enormous once Bitcoin investors will have made further losses.

This ECB Blog post appeared as an opinion piece in Handelsblatt. The views expressed in each blog entry are those of the author(s) and do not necessarily represent the views of the European Central Bank and the Eurosystem.