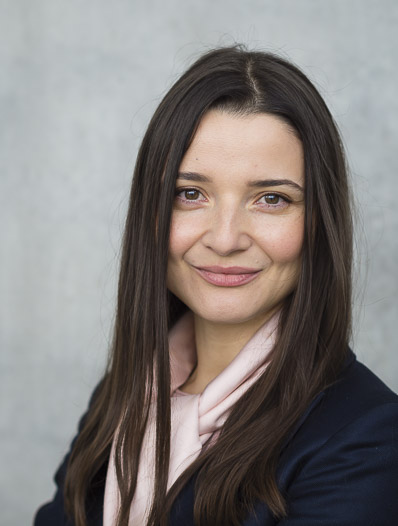 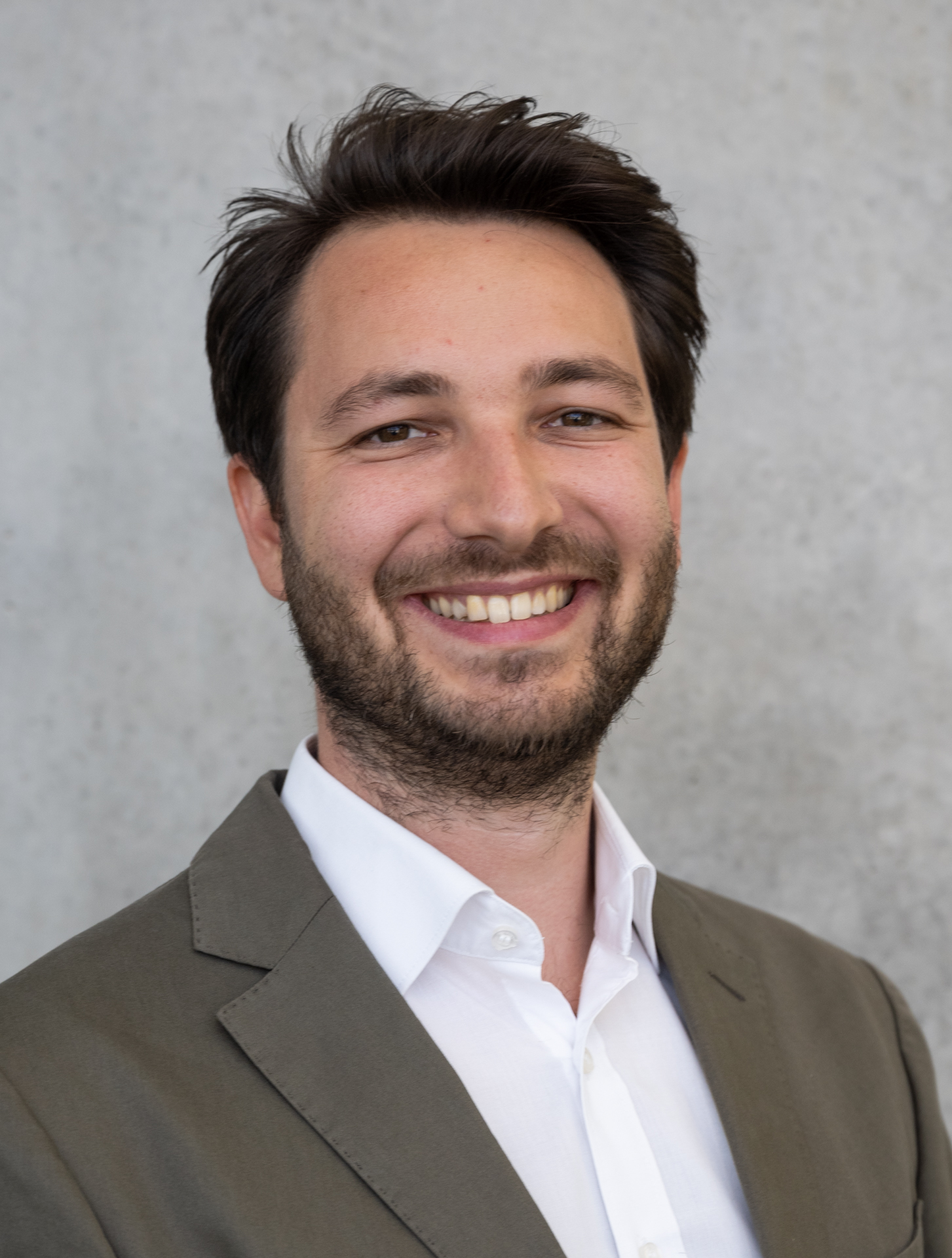 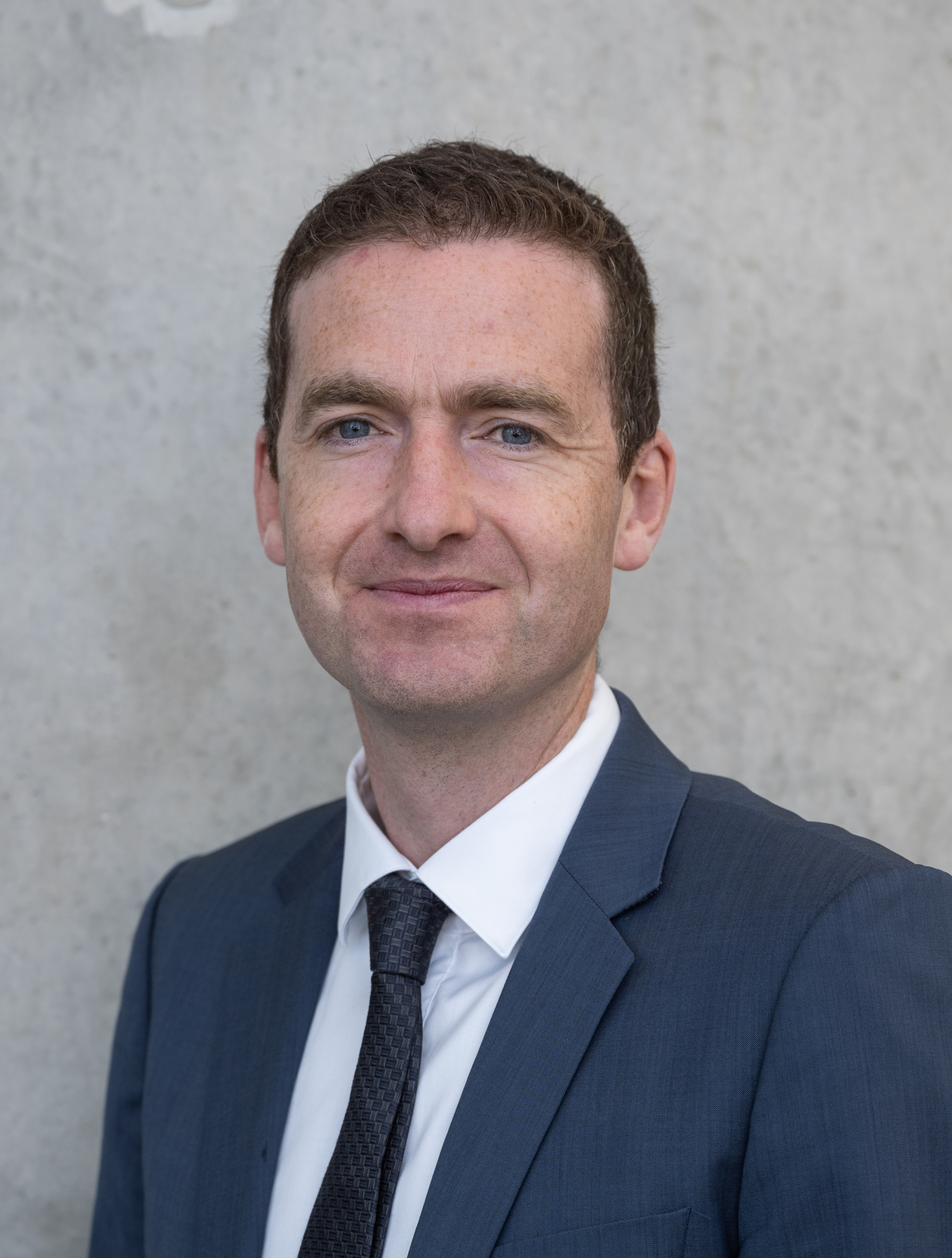 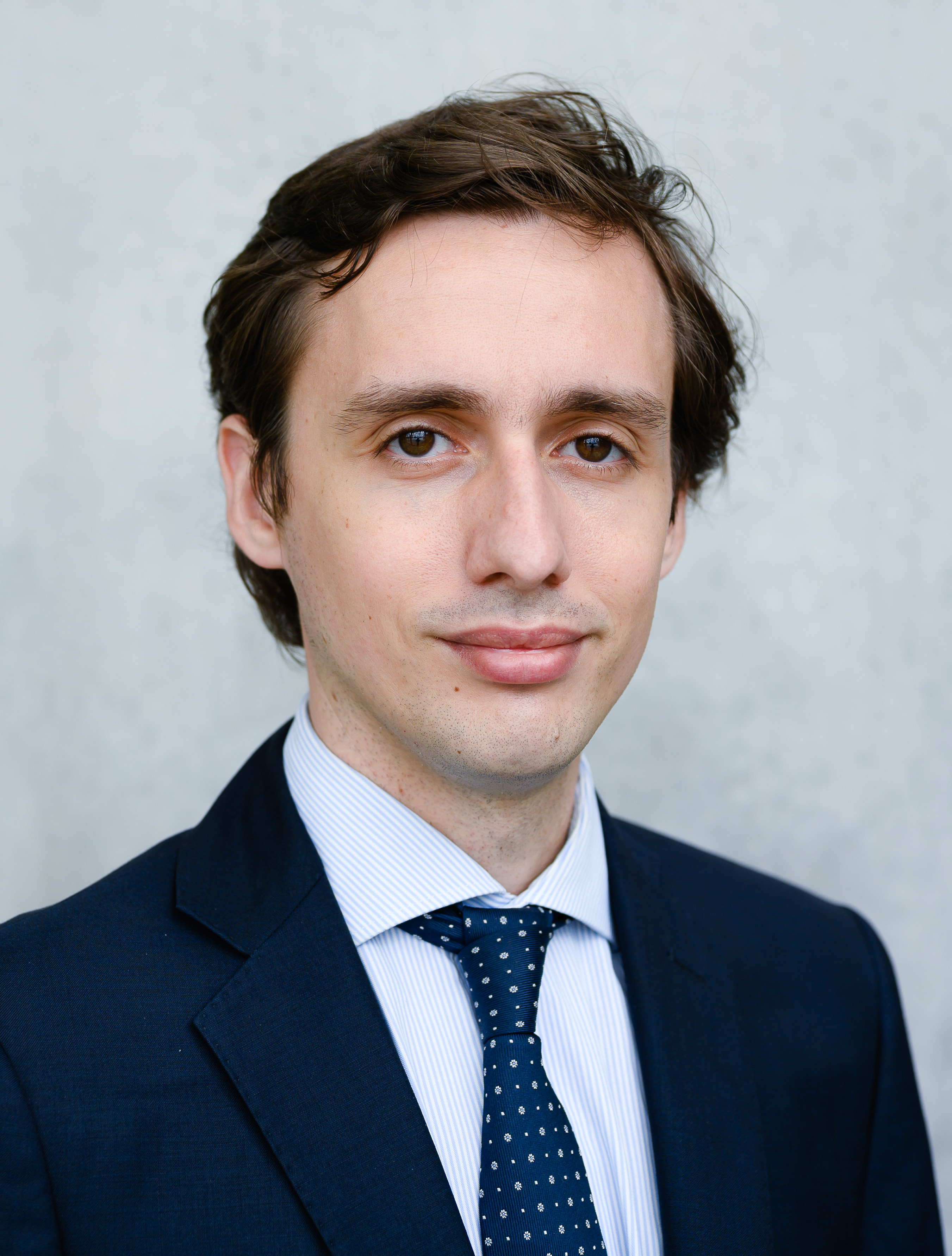 How do markets respond to war and geopolitics?

Russia’s unprovoked invasion of Ukraine marks the return of geopolitical risk to Europe. Here the ECB blog looks at how global stock markets reacted to this risk and what role time and distance have played.

The Russian invasion of Ukraine reverberated across global equity markets. It is widely acknowledged that it is difficult to identify and measure geopolitical effects because it is usually challenging to isolate these from other confounding factors, as pointed out for instance by Eichengreen et al. (2019 and 2021)[1]. We overcome this challenge by using the physical distance between Kyiv and the capitals of other countries. We use this as a proxy to reflect a country’s exposure to the war itself, in a similar vein as Federle et al. (2022)[2]. The exposure may be due to trade and economic linkages, higher refugee flows or potential military spillovers, putting a strain on economic activity and hence on the associated stock market performance. In peace time, the distance to Kyiv does not influence the cross-country variation in the performance of global equity markets. But in the immediate aftermath of the invasion, distance became an important determinant of their performance. It explained almost 20% in the cross-country variation in equity markets in a sample of 80 countries. In other words, equity markets priced in a negative geopolitical risk premium. Stock prices in countries in the vicinity of the war, in particular stock prices in Europe, were hit much harder than those in parts of the world that are more distant from the invasion (Chart 1). Most European equity markets have subsequently recovered.

Estimating the change in equity prices over time shows that the geopolitical risk premium, i.e. the effect of a country’s distance to Kyiv on the stock market, was clearly visible in the immediate aftermath of the invasion (Chart 1, 14-days regression line and Chart 2, blue line). But the premium faded away subsequently (Chart 1, 40-days regression line and Chart 2, blue line). It may however resurface depending on the intensity of the conflict. This suggests that equity markets may not be pricing the geopolitical risk premium as a rare disaster event à la Rietz (1988)[3] and Barro (2006)[4], who assume disasters to be permanently reflected in the risk premium, but rather à la Gabaix (2012)[5], in the sense that the risk premium associated with rare disasters varies over time.

In order to capture the conflict intensity, we construct a novel daily news index of geopolitical tensions, in a similar vein as Caldara and Iacoviello (2022)[6] and Ferrari Minesso et al. (2022)[7]. Our indicator focuses on press coverage of the war in Ukraine (see Chart 2, yellow line). The daily frequency is important so that we capture and monitor perceptions of geopolitical risk from the invasion in a timely fashion. We use Dow Jones Factiva, which gathers articles from major newspapers around the world, to count the number of articles published each day that discuss war and refer to either Russia or Ukraine. When there is a risk of an armed escalation between the two countries, newspapers devote more space to its discussion and the index records higher values. The indicator comoved with the geopolitical premium (see Chart 2, yellow and blue lines, respectively). It peaked on 27 February 2022, shortly after the invasion, declined thereafter and slowly stabilised albeit at a relatively high level as the war in Ukraine has continued.

Russia’s invasion of Ukraine revealed the existence of a negative geopolitical risk premium priced in by equity markets. Using distance to Kyiv as a proxy for geopolitical risk, we show that European equity markets were hit harder compared to the rest of the world but rebounded subsequently. We also construct a novel daily news index of geopolitical risk specifically tailored to measure the intensity of the Russian invasion of Ukraine. This indicator peaked shortly after the invasion, declined thereafter but has plateaued at a relatively high level as the conflict drags on.