Rotation of voting rights in the Governing Council 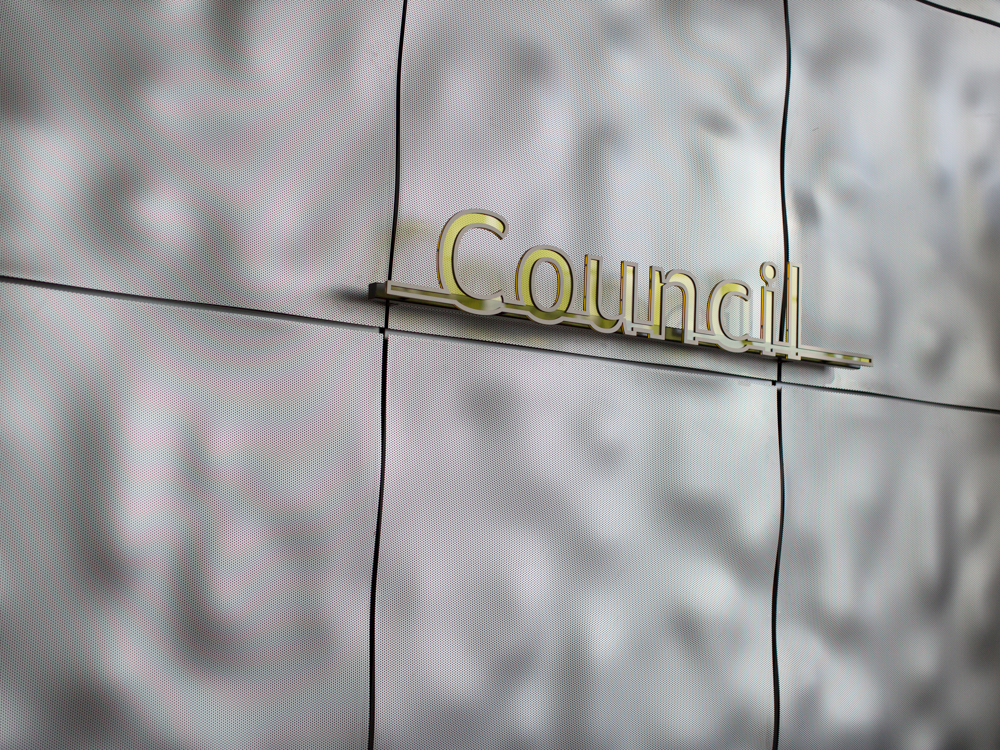 What is the rotation system of voting rights on the ECB’s Governing Council?

The rotation system concerns the allocation of voting rights to the members of the European Central Bank’s Governing Council. The Council is the ECB’s highest decision-making body and is responsible for setting interest rates and conducting monetary policy. It consists of six Executive Board members and the 19 national central bank Governors of euro area countries. The accession of Lithuania to the euro area in 2015 triggered a change in the voting rights, as envisaged by the Governing Council in December 2002.

Why is a rotation of voting rights necessary?

Which Governors have voting rights in a given month and which do not?

Euro area countries are divided into groups according to the size of their economies and their financial sectors. To determine which national central bank Governor belongs to which group, a ranking was established. The Governors from countries ranked first to fifth – currently, Germany, France, Italy, Spain and the Netherlands – share four voting rights. All others (14 since Lithuania joined on 1 January 2015) share 11 voting rights. The Governors take turns using the rights on a monthly rotation.

Could the new regime have been postponed?

No, as this would have violated the EU treaties. The original decision allowed for a postponement (until there were more than 18 euro area countries) but this option had been used. No further postponement was possible.

Before 1 January 2015 we had the principle of one member, one vote. With the rotation system there are three different classes of Governing Council members. Does that affect the discussion among the members and the decision-making process?

All members of the Governing Council attend the meetings and have the right to speak, so in terms of the discussion nothing has changed. Since the Governing Council takes most decisions on a consensual basis, in a spirit of cooperation, the decision-making process has not changed either. Of course, the one member, one vote principle applies to those holding a voting right at that time.

Do members of the Executive Board hold permanent voting rights?

How does the voting right system compare with that of, for example, the US Federal Reserve?

The system used by the Federal Open Market Committee (FOMC) of the US Federal Reserve is very similar to the one used by the ECB. The FOMC has 12 voting members, 7 of whom are members of the Board of Governors and hold permanent voting rights, rather like the ECB’s Executive Board members on the Governing Council. The President of the New York Fed has a permanent voting right, the Presidents of the Federal Reserve Banks of Chicago and Cleveland vote every other year and the Presidents of the other nine Federal Reserve Districts vote every third year. Unlike the Fed’s yearly rotation, the voting rights for the members of the ECB’s Governing Council rotate every month.