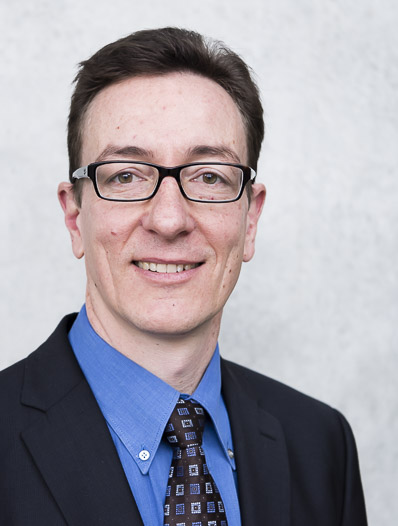 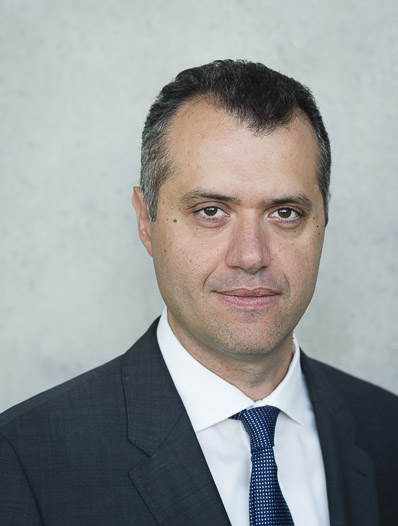 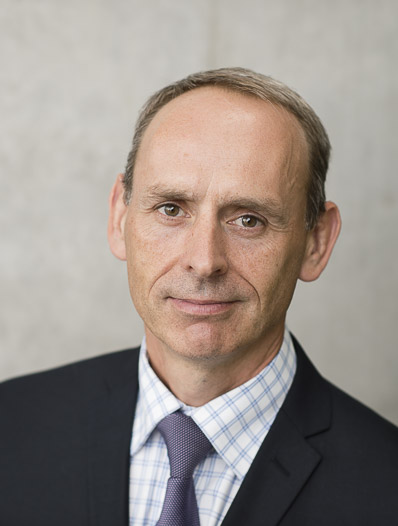 Can the ECB gain credibility by explaining its strategy?

Communication with the general public matters for monetary policy. Although it is hard for central banks to reach out to the wider public, a recent study shows that explaining the inflation target and the ECB strategy to consumers can enhance its credibility.

The ECB clarified its inflation target as part of its strategy review in 2021. Despite the ECB’s efforts to communicate the results, the vast majority of the general public remains unaware of the new inflation target. What if the ECB had been able to more effectively communicate the outcome of its new strategy to the public? We were curious to find out if explaining the inflation target and the ECB strategy would help raise the ECB’s credibility. So, we asked consumers. This Blog post describes the research findings emerging from this study.

Consumers are often not aware of the new inflation target

Communicating with non-experts is important for central banks – especially in the current environment of elevated inflation rates. It is the wider public that takes decisions about consumption and household investment, and these decisions are critically important in driving economic outcomes. But non-experts are difficult to reach. When we asked in September 2021, as part of the ECB’s Consumer Expectations Survey (CES), whether consumers had heard about the ECB in the course of the summer (when the ECB announced its new strategy), the majority of respondents made clear that they had not.[1] And among those who did hear something about the ECB, most did not recall what they had heard, such that only about 10% of consumers answered that they had heard about a new strategy.

The ECB has changed its strategy and the inflation target, but didn’t manage to get the message out to euro area consumers. What if the message had reached the general public? Would that have affected the ECB’s credibility, and what kind of information would have helped in that regard? To answer these questions, again using the same CES wave in September 2021, respondents were given different “information treatments” – to use the analogy of a medical trial.[2] We gathered respondents into five groups. The first one, the “control group”, did not receive any information treatment (similar to a group that receives placebos in a clinical trial). The four other groups received different treatments. The second group was informed that the ECB aims for a 2% inflation target that is symmetric, meaning that the ECB considers negative and positive deviations from the target to be equally undesirable, but also that inflation may sometimes be slightly above or below the target. We gave the third group the same treatment, but we also gave them more economic background, explaining how an inflation target helps to stabilise the economy and contribute to economic growth and employment. Like the second group, groups four and five only received the basic information about the inflation target, without the economic explanation. However, each was given an additional concept to consider, one they could easily relate to, and which appears in the new ECB strategy. Group four was informed about the role of climate change, and group five about the ECB’s plan to better capture housing costs in inflation measurement.

Enhancing the ECB’s credibility among non-experts

If information reaches consumers, how much of a difference can it make? After the various information treatments, all survey respondents were asked to indicate how likely it is that the ECB will maintain price stability in the euro area over the next three years. The blue bars in the chart show the immediate effect of the treatments, compared to the control group that has not received any information. The chart shows that credibility is enhanced for all groups, and much more so for the group that has received more background information. For this group, the perceived probability that the ECB will achieve price stability over the next three years increases considerably, by 4.5 percentage points.

Later, in December 2021 and in March 2022, we tested whether the information treatment from September 2021 had still left its mark, so we asked the same question about the ECB’s credibility again. The orange and grey bars in the chart show that the effect of the information treatments had effectively disappeared – except for the group that had benefited from getting a more complete explanation. For that group, credibility is increased even in March 2022, when euro area inflation had already started to accelerate substantially. This illustrates how effective it can be to explain monetary policy. This conclusion is also supported by more detailed results from the survey: credibility among consumers with low levels of financial literacy was only gained if they had received the background explanation.

Providing people with background about monetary policy is important to be more inclusive, and to generate longer-lasting effects on credibility. The research discussed in this blog shows the ECB’s efforts to build a better understanding of its monetary policy strategy can strengthen the public’s trust. As part of its strategy, the ECB will continue to reach out to wider audiences via a broad range of traditional and online channels of communication. For example, the ECB is posting explainers and podcasts on its website and promotes information on central banking topics via social media to engage with euro area citizens.[3]