Can the ECB gain credibility by explaining its strategy?View page 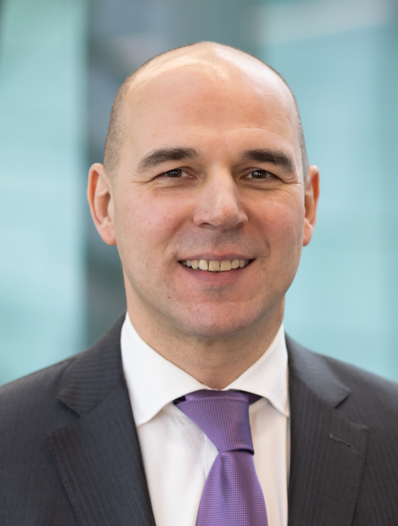 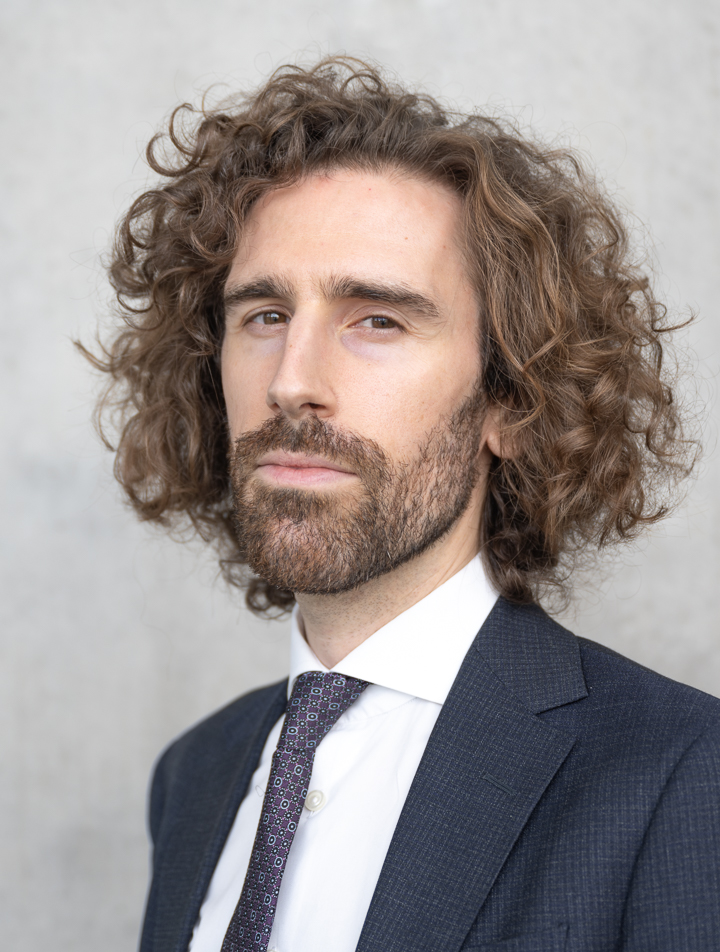 By Gabriel Glöckler and Simon Mee

Communication is a tool that helps central banks in preserving price stability. But are central banks clear enough and properly understood? On International Plain Language Day, we look at where the ECB stands in its efforts to communicate clearly and accessibly.

Inflation in the euro area is currently far too high. To fight rising prices, the ECB has increased rates decisively. But does the public understand how this will make a difference? And does the way the ECB speaks help the public in their understanding and build trust in the ECB’s actions? This is important for monetary policy because people’s expectations today about future prices can be self-fulfilling. Clearer and more accessible language can add firepower to the ECB’s actions by better influencing those expectations and building trust in the central bank. On International Plain Language Day, we look at the ECB’s efforts in recent years to become clearer and more accessible.

Whatever central banks say can have a powerful impact on people’s wealth and welfare. Despite this strong effect on people’s lives, central banks – like banking supervisors and other expert institutions – struggle to speak in plain language. That is in part because their actions can be complicated to explain. But it also has to do with the audiences of central banks. According to Andy Haldane, a former Chief Economist at the Bank of England, these were until recently almost exclusively “M.E.N.” – markets, economists, and news organisations.[1]

Focusing on such specific audiences creates problems. If a central bank relies on complex language, only an audience with many years of specialised education can understand it. Central bank jargon excludes many people, notably those who struggle with concepts like ‘monetary policy transmission’, but who would gladly discuss common sense topics like ‘price rises’. That in turn hinders the spread of ECB information and explanation, which could otherwise be incredibly helpful to citizens. Even experts can struggle to understand central bank jargon. Research suggests that more complex language used in ECB speeches limits how much media report on the central bank’s actions.[2]

Complex language can therefore make the ECB’s task of maintaining price stability harder. It limits the extent to which the ECB can influence the inflation expectations of non-expert groups like firms and households. The latest ECB Consumer Expectations Survey finds that Europeans’ view of future inflation has been higher than expert forecasts.[3] And recent ECB research finds that explaining its inflation target does increase people’s trust in the central bank.

For the people – as well as the markets

Central banks have expanded the frontiers of their communication in recent years.[4] They have embraced the wider public as an audience of critical importance, which in the ECB’s case means over 340 million citizens spread across 19 – soon to be 20 – countries of the euro area.[5] Many central banks now communicate directly with citizens via social media and have pioneered new formats and channels to better connect with the people they serve. Central banks are increasingly following the advice of recent research that more visual communication can boost people’s comprehension of central banks’ messages, while relating the central bank’s actions more closely to people’s lives can increase trust in the institution.[6]

The ECB tries to be in the vanguard of these efforts. Its presence on social media platforms and the wide range of formats – such as the ECB podcast – demonstrate our commitment to reaching our audiences where they are. In the past year, efforts have accelerated to make monetary policy communication more accessible and visual for wider audiences.[7] The ECB’s strategy review, which concluded in July 2021, resulted in a notable modernisation of its monetary policy communication. Since then, the ECB has introduced a more accessible, shorter, and narrative-driven monetary policy statement (MPS) to explain its decisions. Compared to its predecessor, the Introductory Statement, the new text is significantly easier to understand when measured in terms of widely-used readability scores.

The ECB also launched a new visual complement to the MPS called “Our monetary policy statement at a glance”, which distils the core messages and makes them accessible for the wider public with simpler language and relatable images. This new combined communication package on monetary policy is understandable for much wider circles of Europeans, also because it is available in most European languages (see Chart 1). These changes are part of a wider trend in central banking, with many institutions using innovative ways to reach new audiences.[8]

Simple but not simplistic

While there is still a long way to go, there are limits to how plainly a central bank can speak. Consumers and financial markets desire completely clear communication from central banks. But there are moments when more detailed wording is needed to reflect nuance or to mark precision. Central banks also need to be mindful of the inevitable uncertainty about the future. Delivering too simple a message might give people a false sense of certainty about the ECB’s power over future events. If those events do not come to pass, that could damage the central bank’s credibility with the wider public.[9]

Being simple does not mean being simplistic. It means using more accessible language, less jargon, and fewer abstract terms. For example, instead of referring to “robust employment growth”, we could speak more accessibly about “more people having jobs”.[10]

That is why the ECB is making every effort to continue along this path, to foster understanding and enhance its ability to influence expectations. It means living up to the commitment given by President Christine Lagarde to be ‘’constantly working on making ourselves better understood by people living in the euro area whose everyday lives are directly affected by our measures’’.[11]

Far from being a contradiction in terms, a plain-speaking central bank remains a worthwhile and valuable goal.