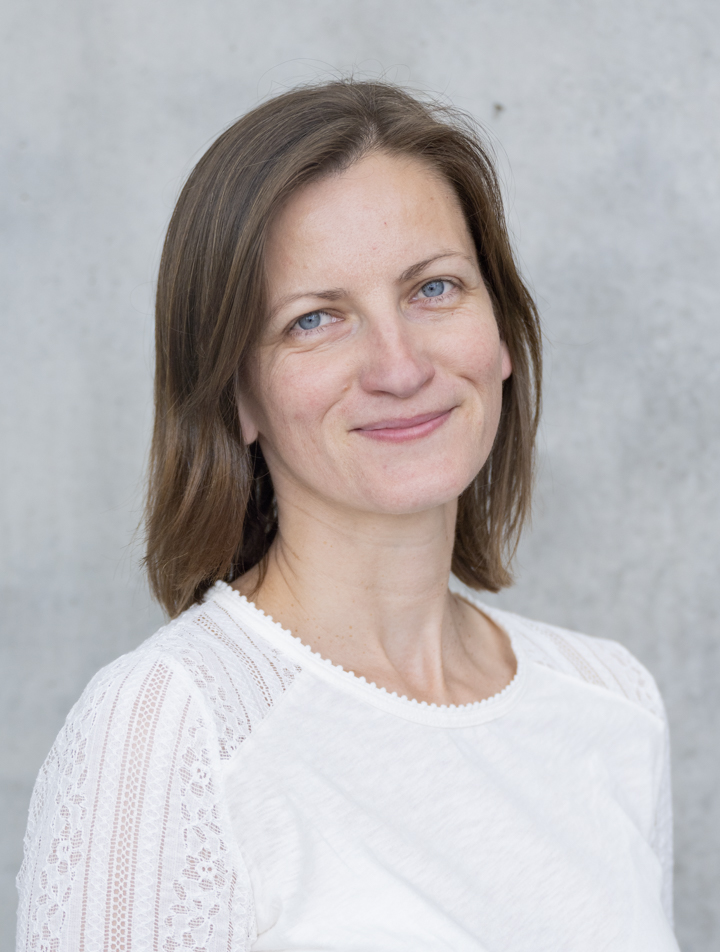 The coronavirus (COVID-19) pandemic and the responses to it have heavily affected wage growth indicators in all euro area countries.[1] This box examines cross-country developments in compensation per employee and per hour since the start of the pandemic. While the type of shock was the same across countries, it differed in its impact. This related to, among other things, the effects of the pandemic on different sectors, such as contact-intensive services (notably tourism). Similarly, while the type of response was the same across countries in that job protection schemes were put in place, these schemes differed strongly both in the way they were set up and in the share of workers participating in them. In general, at the start of the pandemic, the ensuing economic downturn caused a strong downward adjustment in labour input across countries, which, however, manifested itself largely in fewer hours worked per person rather than reductions in employment. In turn, against the partial compensation of hours not worked, this implies that compensation per employee generally decreased, while compensation per hour worked even increased temporarily.[2]

Cross-country differences in job retention schemes contributed to the heterogeneity of labour market and wage developments. The schemes differed in their set-up, coverage and the degree of subsidisation. In most countries, they took the form of short-time work or furlough schemes.[3] The main difference among the schemes was that in short-time work schemes, employees worked less than their contractually agreed hours, while in furlough schemes, employees did not work, but maintained their employment contract (“temporary lay-offs”).[4] In both instances, the compensation loss that would normally come with the reduction of hours worked per employee was fully or partially buffered by the respective national government. Most schemes envisaged compensation of only part of the full monthly salary, and the degree of support changed with the reduction of hours worked. Under short-time work schemes, financial support was paid to employers on the basis of the hours not worked by their employees, and employees received a percentage of their compensation independently of the hours they actually worked. These transfers were therefore counted as part of the compensation of employees. By contrast, under furlough schemes, firms could use temporary lay-offs, and benefits were paid to the employees for their hours not worked, either directly by governments or through employers. These transfers were not counted as part of the compensation of employees.[5] Only a small number of countries used wage subsidy schemes, whereby the subsidies received by employers were not linked to changes in hours worked per employee.[6] Some euro area countries also ran different schemes in parallel, or changed their scheme during the pandemic crisis.

Compensation per employee and its decomposition during the pandemic

Despite the size of the pandemic shock and the different impact it is likely to have had across sectors, sectoral compositional changes in wage growth in fact appear limited across countries. Given that the shock was historical in size, it might have been expected that the changes in the composition of the workforce would affect aggregate wage growth. This is the case, for instance, whenever a shock hits higher and lower wage sectors to different degrees. Given the lack of detailed comparable microdata across countries for the pandemic period, these changes can only be examined at the broad sectoral levels available in national accounts. These show that in most countries, the implied compositional effects on overall wage growth remained small (Chart B).[8] They led to an increase in wage growth as the employment share of sectors with lower wage levels – primarily in contact-intensive services – decreased, while that of higher-level wage sectors – more often non-contact intensive sectors – increased.[9]

The impact of job retention schemes masked that of the typical determinants of wage inflation, such as productivity growth or the degree of labour market tightness. Nevertheless, these factors were still operating in the background and may help explain the different magnitudes of wage growth.[10] For instance, the strong productivity gains observed in the Baltic States may have supported strong wage increases once the immediate pandemic effects subsided.[11] Similarly, different labour market situations – due, for example, to some sectoral specialisation or demographic factors – may have led to different wage changes. As such, in the countries with the highest unemployment rates, wage growth has also been the most moderate over the entire post-pandemic period. However, establishing a robust relationship between wages, productivity and labour market slack is challenging given the distortions at play, as well as differing pre-pandemic labour market institutions and conditions.

Amid the pandemic recovery, the distorting impact that job retention schemes have had on wage growth has started to fade across euro area countries. While workers under job retention schemes made up more than 15% of the euro area labour force in the second quarter of 2020, this share is now assessed to be less than 1% in the third quarter of 2022, thereby contributing to a smaller distortion in wage measurement. However, as the pandemic has receded, the surge in inflation has come into play in all countries as a factor affecting wage growth, with strong heterogeneity in the magnitudes of inflation and pass-through to wages across countries. These differences stem from wage setting and other structural features, different government measures affecting inflation, wages and the differing cyclical positions of countries. Those factors could again be a renewed source of cross-country differences in wage developments in the future.