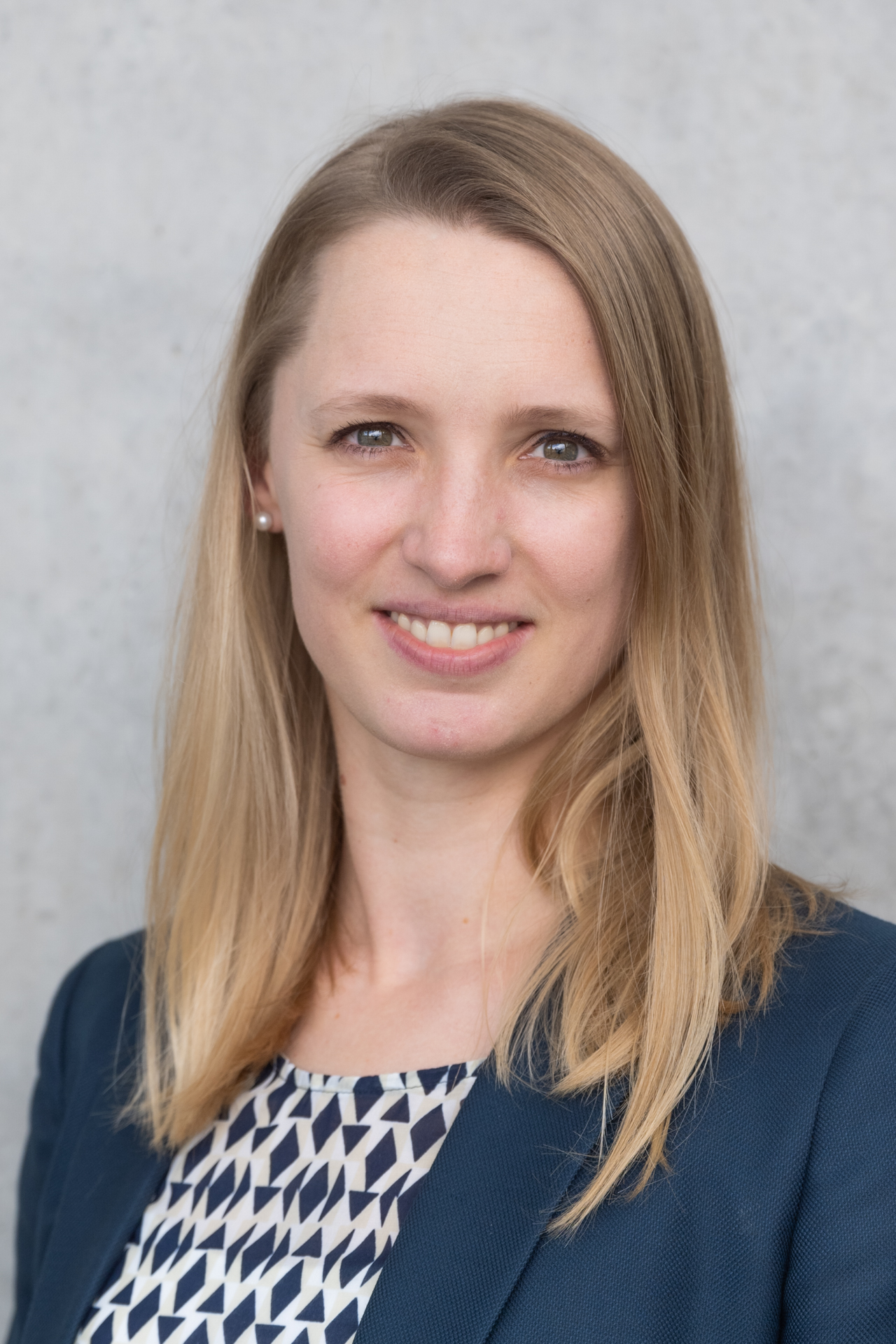 This box summarises the results of contacts between ECB staff and representatives of 69 leading non-financial companies operating in the euro area. The exchanges mainly took place between 26 September and 6 October 2022.[1]

In aggregate terms, contacts reported a marked slowdown in activity, broadly consistent with stagnation, in the third quarter. Reports of declining sales and/or production were focused mainly in the intermediate goods sector (particularly in energy-intensive branches) and in parts of the consumer goods sector (including, mainly, home equipment). This was driven by rising production costs and by apparent and/or anticipated declines in final consumer demand, as spending shifted from goods to services, high inflation ate into purchasing power and some firms moved from restocking to destocking mode. This notwithstanding, many contacts in the manufacturing sector (particularly those producing investment goods, including motor vehicles) reported stable or growing production volumes against a backdrop of continuing long order backlogs and only gradually easing supply constraints. Energy producers pointed to a significant decline in industrial consumption of gas and increased demand for alternatives. Residential construction and commercial real estate were also weakening – reflecting high building costs and rising interest rates – while infrastructure investment was more resilient. Most contacts in the services sector described continued growth in activity, driven partly by the digital economy and by a strong recovery in tourism over the summer, which might have been even stronger were it not hampered by labour shortages. Among retailers and their suppliers, there was widespread evidence of consumers saving money by “down-branding” both in relation to food and non-food purchases. This, however, seemed to be focused within the lower- to middle-value product ranges, while demand for high-end products seemed unaffected.

Looking ahead, contacts anticipated a further deterioration in activity, implying a contraction in the fourth quarter. In sectors that had already been contracting, this trend was generally expected to continue over the coming months. In sectors where supply constraints had given rise to long order backlogs, current or increased levels of production were likely to be sustained, at least until early next year, after which the outlook was uncertain. Tourism and travel were expected to continue their recovery through the winter and into the next summer, although at a slower pace than in recent quarters. Elsewhere, despite many contacts saying that the sales and orders of their own firm were better than expected given the global geopolitical and economic environment, they were concerned about smaller suppliers and customers coping with rising costs, particularly for energy. They were also concerned about a retrenchment in consumer spending in response to the rising cost of living. This was, therefore, leading to “heightened vigilance”. Moreover, the possibility of energy shortages or rationing during the winter was a substantial tail risk that had generally not been assumed in the baseline of business plans. Contacts’ budget plans for next year were overwhelmingly reported to be on the cautious side due to the extremely challenging global geopolitical and economic environment and widespread talk of a looming recession. The overall outlook for 2023 was thus perceived as bleak and highly uncertain.

Contacts signalled a modest slowdown in employment growth amid continued tight labour market conditions. Despite the slowdown and expected deterioration in economic activity, most contacts anticipated a rather muted impact on employment. While some firms had become more hesitant about hiring and a few had begun to lay off staff, most said a reduction in headcount was unlikely, as recent experience had shown how difficult it was to recruit, train and retain the necessary staff. Labour and skill shortages, despite easing in some areas, remained a challenge for many companies. Employment agencies meanwhile pointed to continued strong growth in permanent placements, while growth in demand for temporary workers had slowed down somewhat.

Most contacts reported continued strong price dynamics, but the average rate of increase was moderating slightly as prices either stabilised or fell in a few sectors. Notably, contacts in parts of the intermediate goods sector had seen prices falling from very high peaks in some product segments. The prices of some raw materials and commodities had either stabilised or had been falling in recent months, although the effect of this on input costs was often either muted or more than offset by the weak euro exchange rate and the fact that past increases in costs (including for energy) were still in the process of being passed on by many suppliers. Prices for transport and logistics continued to increase overall; and while spot freight rates had fallen on some key shipping routes, this was hardly reflected in shipping costs, as these were mostly determined by long-term contracts. Meanwhile, the extent of the (direct and indirect) pass-through of the extremely strong increase in gas and electricity prices to firms’ costs and selling prices varied considerably. While many said that much of the increased cost had already been passed through in a more-favourable-than-usual pricing environment, a substantial share of contacts said that the impact on their firm’s cost base would be felt mainly, or only, in 2023 and beyond as long-term energy hedging and supply contracts expired. Overall, therefore, most contacts still perceived strong cost pressures and continued to adjust their prices more frequently and by a greater order of magnitude than usual, with only a modest slowdown in the sequential rate of change currently anticipated in the next one or two quarters.

Wage pressures continued to build and were increasingly becoming an additional cost concern for many firms. Wage growth in 2022 was still described by most contacts as contained or modest. In many firms, wages were still largely determined by agreements concluded in 2021 or earlier. Several contacts pointed to employees being given temporary payments to help them deal with the higher cost of living (particularly in cases where wage negotiations had not taken place yet). As time went by, however, there was a growing tendency to expect wage agreements to lock in permanent increases. Among those who gave quantitative indications of their expectations for wage growth, a large majority expected increases of 4% or higher (and in many cases substantially higher) as likely to take effect in 2023. While some contacts considered it appropriate to offer higher wages to compensate employees for the higher cost of living, many were concerned about the impact of rising labour costs on profitability.