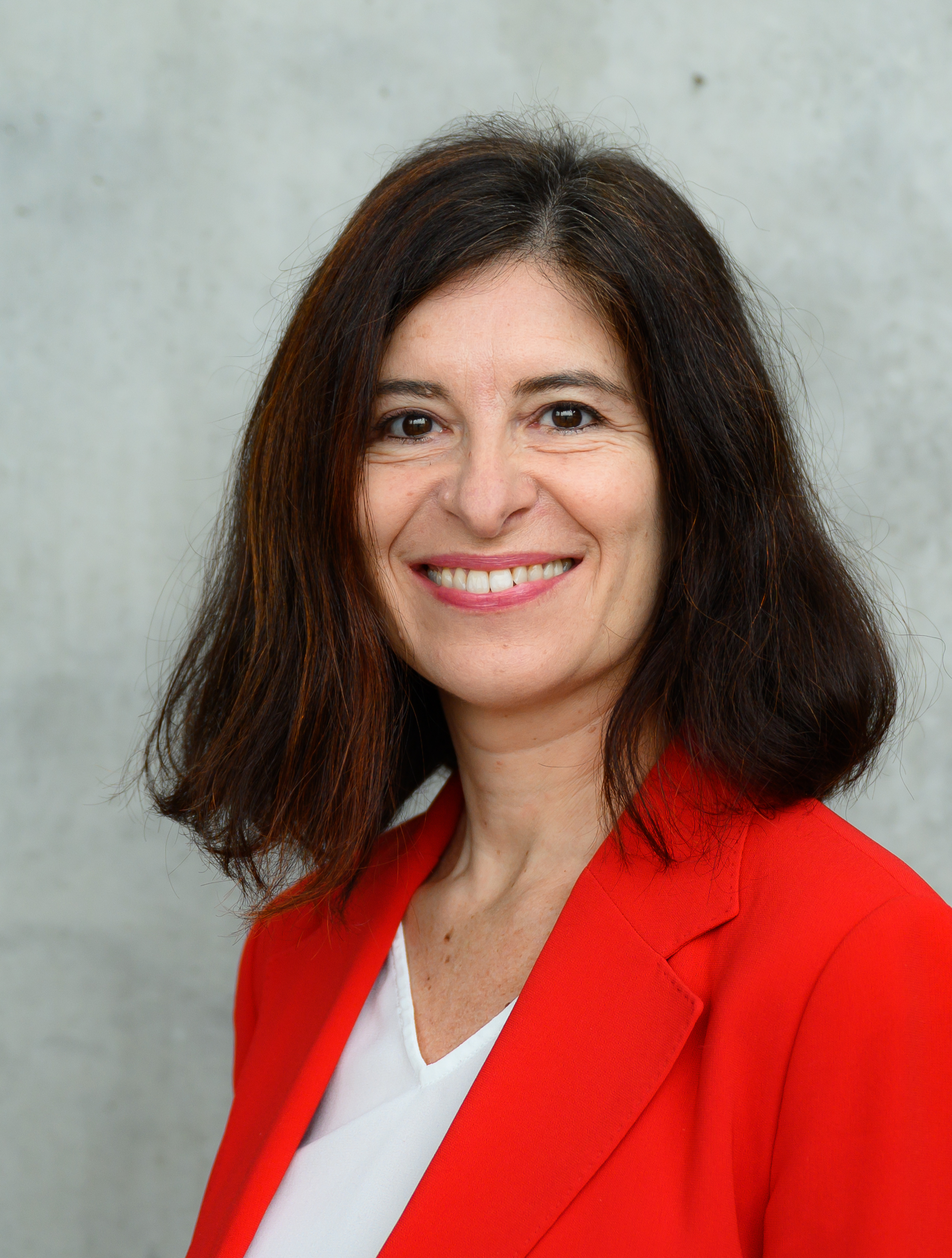 The effects of the recent increase in euro area HICP inflation significantly differ for low and high-income households. This box explores how recent high inflation levels are affecting low-income and high-income households differently in two main areas: their effective inflation rate due to different spending patterns, and their ability to buffer cost of living increases through savings or borrowing. The gap between the effective inflation rates experienced by those in the lowest and highest income quintiles, calculated using data on household consumption patterns, is at its greatest since 2006. Additionally, low-income households consume a larger share of their income, save less and are more liquidity-constrained than high-income households; they therefore have less room to buffer sharp increases in their cost of living through savings.

Consumption baskets vary across income groups, with low-income households spending proportionally more on essentials. Low-income households in the euro area spend a higher proportion of their total consumption expenditures on food, electricity, gas and heating and a lower proportion on transport[1], recreation, restaurants and household goods relative to high-income households (Chart A). The income-specific consumption baskets reported in the Eurostat Household Budget Survey (HBS) allow effective inflation rates to be calculated by income quintile. As “owner-occupied housing costs” are not covered by the HICP, both owner-occupied housing costs and rents were excluded from the calculations of quintile-specific effective inflation rates in this box to avoid distortions due to composition effects in measuring the cost of housing across income classes.[2]

The difference between the effective inflation rate in the lowest and highest income quintiles is currently at its greatest since 2006. Between 2011 and November 2021, the gap has mostly remained small, fluctuating between -0.25 and 0.25 percentage points, which also reflected the low inflation environment. However, it increased sharply from 0.1 percentage points in September 2021 to 1.9 percentage points in September 2022 (Chart B).[3] This inflation gap between poorer and richer households is mainly driven by energy and food prices. Decomposing the inflation gap, “electricity, gas and other fuels” and, increasingly, food prices are the main drivers of the higher inflation faced by lower-income households. However, the energy price increase embedded in higher transport prices (which includes petrol and diesel, but also flights for tourism) mitigates this gap (Chart C). In addition, richer households tend to consume more expensive varieties of items within the same goods category (for example, buying branded products instead of cheaper white-label products). These differing shopping behaviours also highlight that high-income households have another avenue available to reduce their spending – by substituting expensive products with cheaper alternatives – whereas low-income households tend to already buy cheaper varieties and are thus less able to buffer the impact of inflation through substitution. However, the calculations in Chart B do not account for these substitutions.

The higher incidence of liquidity constraints experienced by poorer households is reflected in the rise in households expecting to make late payments on their utility bills. Evidence based on the ECB’s Consumer Expectations Survey (CES) indicates that, for the same increase in energy spending, the reduction in savings for households in the lowest income quintile is more than five or six times greater than for households in the highest income quintile.[4] In this respect, a salient piece of information from the CES is that the proportion of consumers who expect to be late in paying their utility bills has risen more for low-income households than for high-income households since April 2020 (Chart E). This could mean that the financial stability of low-income households is even more threatened, given the inflationary pressures on energy and food prices.

Inflation in energy and food prices has major distributional effects across low and high-income households. Low-income households are more vulnerable to these price shifts, as they spend a higher proportion of their total consumption expenditure on essentials such as food, electricity, gas and heating, tend to save less and are more subject to liquidity constraints. Euro area governments have taken measures to cushion the impact of recent inflation on households, but so far all income groups perceive these measures as insufficient – especially low-income households. This indicates that there is room for improvement in the way that support measures are targeted towards low-income households.