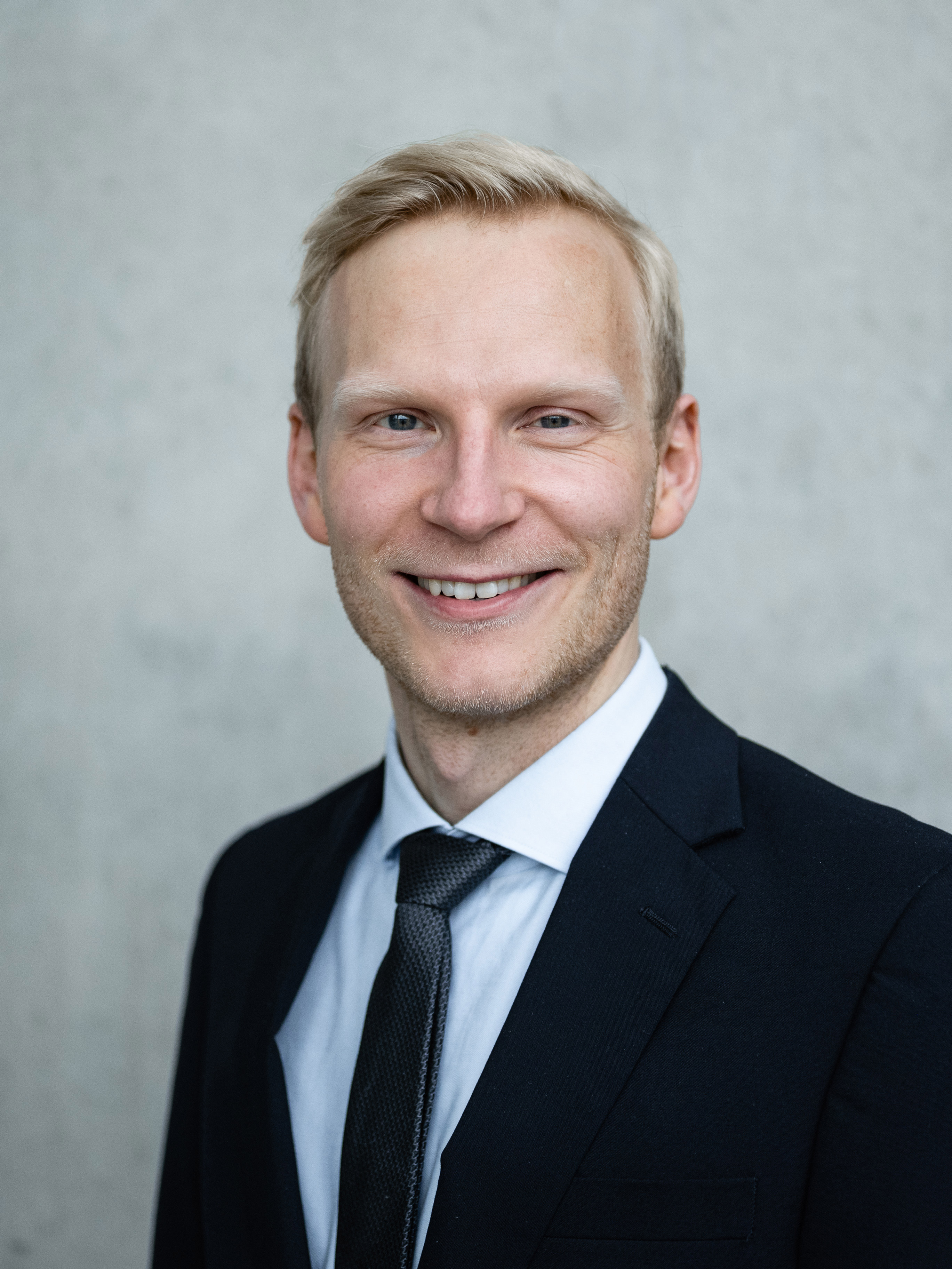 Investment funds’ procyclical selling and cash hoarding: a case for strengthening regulation from a macroprudential perspective

Published as part of the Financial Stability Review, May 2021.

During the March 2020 market turmoil, investment funds shed assets on a large scale – but was this selling commensurate with the outflows they faced or was it much larger? This box finds evidence of the latter, highlighting that the less regulated non-UCITS funds tended to engage in more procyclical selling and cash hoarding than UCITS funds.[1] While it can be rational for fund managers individually to sell assets in excess of current outflows when uncertainty about future redemptions is high, such cash hoarding may be detrimental to the stability of financial markets from a macroprudential perspective.[2]

The flow multiplier for euro area investment funds is, on average, close to 1 in good times, but takes on values of between 2 and 3.5 in stressed periods (see Chart A, left panel). This suggests that euro area funds tend to sell up to 3.5 times the volume of securities which investors redeem when markets are stressed. For example, euro area investment funds sold securities worth around €270 billion (including shares issued by other investment funds; see Chart 5.2) in the first quarter of 2020, even though external investors only redeemed around €85 billion.[3]

The excess selling behaviour of funds in market downturns goes hand in hand with procyclical cash hoarding. In the first quarter of 2020, euro area investment funds increased their cash holdings by around €85 billion.[4] Based on a limited sample of funds where daily data on cash holdings are available, more than half of funds increased rather than decreased their cash positions in response to outflows in March 2020, thus amplifying sales in the markets (see Chart A, right panel). By contrast, in times of low market volatility, such as towards the end of 2019, a large proportion of investment funds instead tended to reduce their cash positions amid an increase in inflows. This suggests that funds also engage in procyclical cash management in good times, which can imply a build-up of liquidity risks in such periods (see Section 4.2). In general, procyclical cash hoarding behaviour is highly correlated with financial market uncertainty and volatility as measured by metrics like the VIX.

Investment fund cash hoarding during the March 2020 market turmoil was largely driven by the less regulated non-UCITS funds and those with smaller cash positions going into the crisis (see Chart B). Overall, cash placed with selected euro area banks by a sample of around 1,500 funds increased from approximately €20 billion to around €28 billion between mid-February and the end of March 2020.[5] Non-UCITS funds increased their cash holdings by 64%, compared with a more muted increase of 19% for UCITS funds (see Chart B, left panel). In addition, smaller pre-crisis cash positions were correlated with stronger cash hoarding, with the relationship being stronger for non-UCITS funds (see Chart B, right panel).[6]

These findings suggest the need to consider a macroprudential approach to mitigate risks arising from such procyclical behaviour. This box shows that investment funds generally behave procyclically through excess asset selling and cash hoarding in periods of market stress. Funds with relatively high cash positions tend to hoard less cash amid market turmoil. Moreover, the degree of cash hoarding differs across regulatory fund types: UCITS funds engaged in relatively less procyclical cash hoarding than non-UCITS funds. To the extent that such procyclical behaviour generates significant wider spillovers, these results strengthen the case for considering enhanced liquidity requirements for investment funds from a macroprudential perspective (see also Section 5.2).[7] Further analysis would be required, for instance, to identify the extent to which structural factors such as the differences in the portfolio composition or leverage of UCITS and non-UCITS funds influence their procyclicality, and to consider the potential costs and unintended consequences of possible regulatory measures.