An ECB colloquium held in honour of Peter Praet

Attendance is by invitation only. 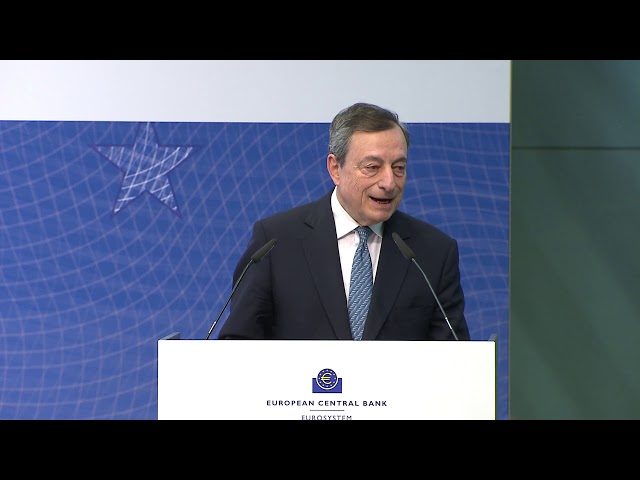 Panel discussion The road to a genuine Economic and Monetary Union 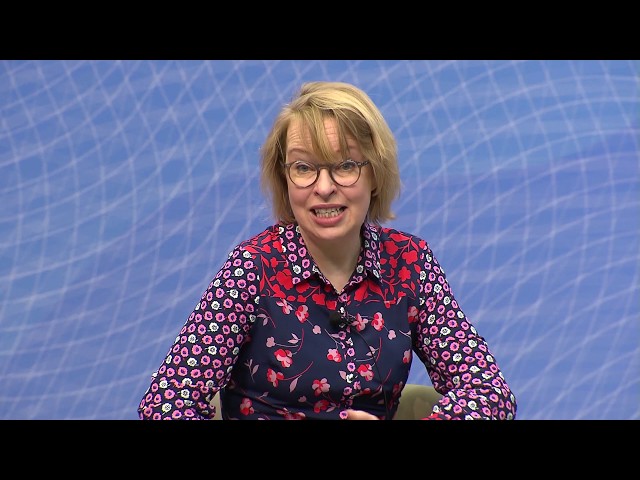 The sovereign debt crisis revealed structural weaknesses in the architecture of Europe’s Economic and Monetary Union (EMU), with significant implications for the single monetary policy. This has led to institutional developments and debates in four key areas of EMU: banking union, fiscal union, economic union and political union.

Monetary policy transmission can become ineffective owing to fragmentation along national lines in times of financial stress. Establishing the banking union has been a major step towards a monetary policy transmission mechanism that functions more smoothly. Nevertheless, is the banking union fit for purpose or are there still risks of fragmentation in EMU?

The notion of monetary and fiscal policy mix is challenging in a monetary union with 19 fiscal authorities. Europe’s fiscal framework has not prevented pro-cyclical fiscal policies, meaning that monetary policy has been overburdened. Is there a need for new instruments, such as a central budget, to ensure a smoother functioning of EMU? Is the current fiscal framework sufficient to ensure an appropriate policy mix in EMU?

In the run-up to monetary union it was argued that monetary integration would spur economic convergence. 20 years on one of the features of EMU remains significant cross-country heterogeneity. Setting monetary policy for EMU as a whole is challenging when there are differences between the economic policy frameworks of member countries, for example in their wage and price-setting behaviours. What are the causes of lasting economic divergences in EMU and how should they be addressed?

Finally, the resurgence of nationalistic sentiment combined with populist tendencies brings about political challenges to European integration and to the single monetary policy. This raises the question of how to strengthen democratic accountability in a monetary union consisting of sovereign states.

Conversation Challenges to the single monetary policy and ways forward 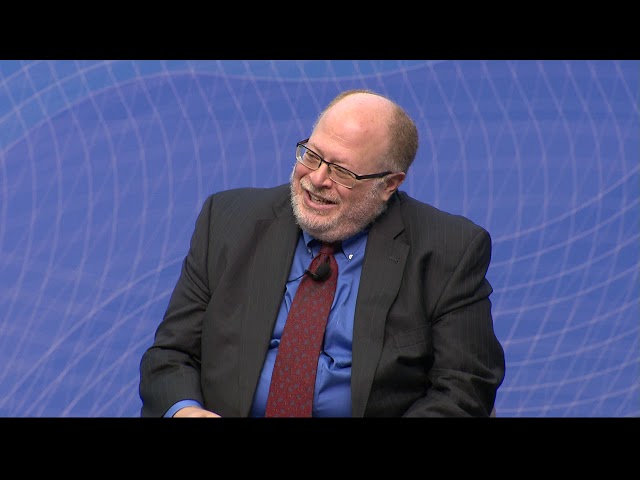 The ECB, like other major central banks, has resorted to both conventional and unconventional monetary policy tools to fulfil its price stability mandate. What are the most common challenges in central banking? What specific challenges are presented by the incomplete nature of EMU? How can these challenges be overcome?

Audiovisual notice: This event will be filmed and photographed, and the images and video recordings may be published online

Please note that this programme may be subject to change without notice.

Participants are requested to arrange their own transfers, unless indicated otherwise.

Jean-Pierre Vidal, Counsellor to the Executive Board