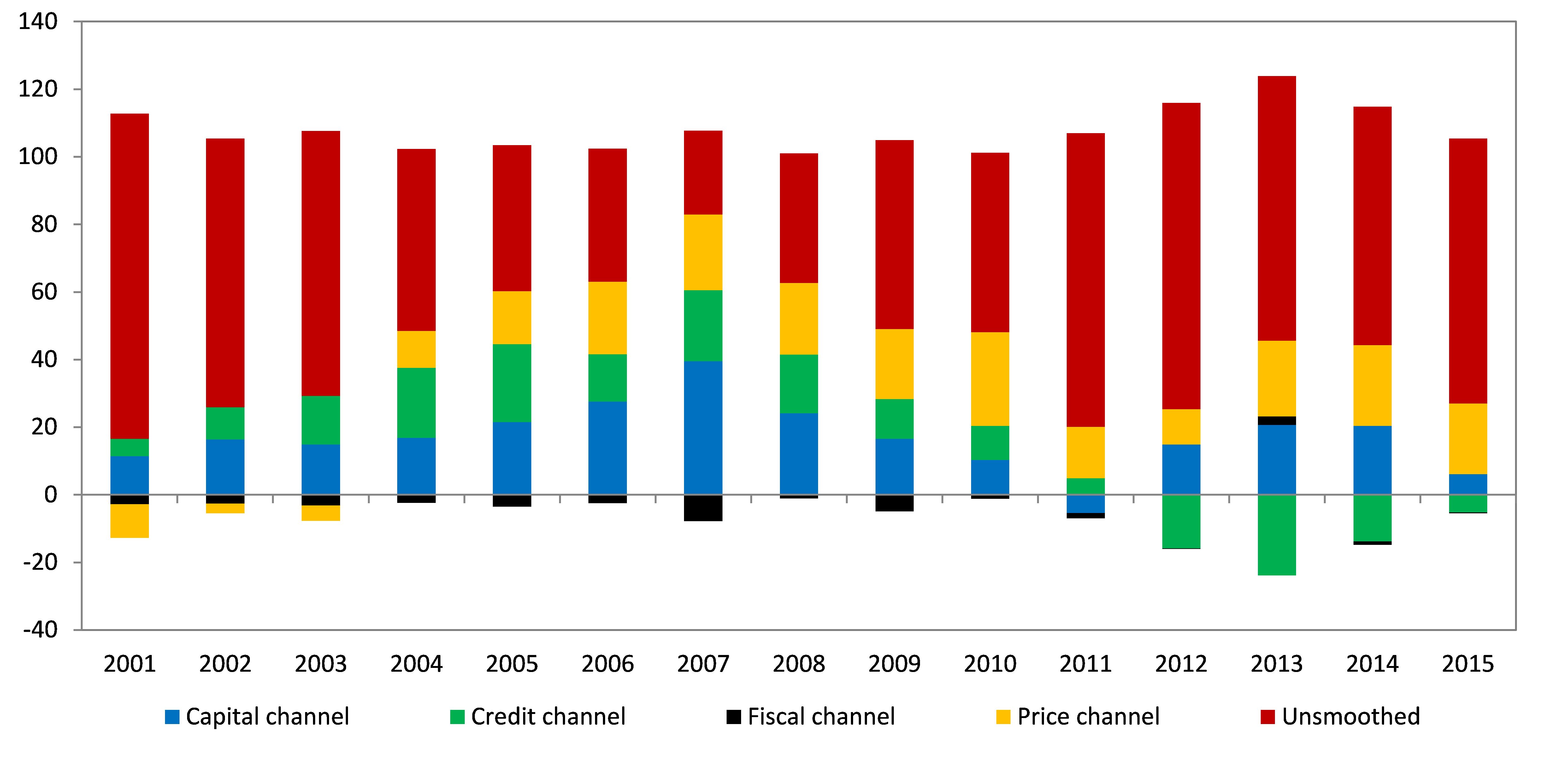 [1]The data mentioned refers to preliminary data from the end of January.