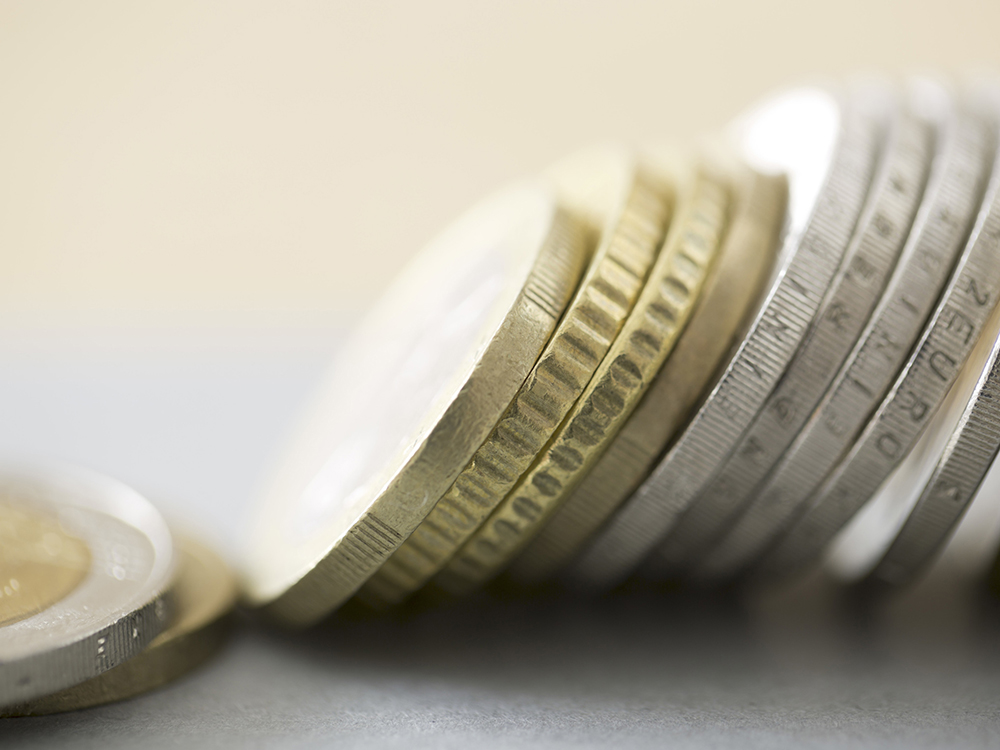 TARGET2-Securities (T2S) is one of the largest infrastructure projects ever launched by the Eurosystem and a key component of the single European market. Combined with an extensive harmonisation agenda, T2S has removed barriers between domestic and cross-border settlement in terms of cost, technical processing and efficiency. The platform has allowed European banks to optimise their collateral and liquidity management by moving assets between markets in a faster and more efficient manner. Investors have also benefited from T2S in being able to access the whole European market via a single point of entry, which allows them to efficiently diversify their bond and equity portfolios. Currently 21 central securities depositories (CSDs) from 20 European markets are linked to T2S. The platform is averaging over half a million securities transactions per day, with a value in excess of €800 billion.[1]

The T2S pricing structure is built on a high level of transparency and the principle of full cost recovery, enabling the service to be delivered at low cost. In other words, the revenues from the volumes settled in T2S are used to meet the platform’s development and operating costs. The financial equilibrium of T2S depends largely upon all incurred costs being covered by the revenues generated over a predetermined period. This period was set on the basis of the expected transaction volumes reported by each participating CSD. Data from market participants have been gathered twice a year since 2010, and the projections have been adjusted to match current expectations. [2]

When the platform was launched in 2015, the delivery-versus-payment (DvP) price for T2S was set at €0.15 per instruction. However, delays in the migration of certain T2S markets reduced the T2S income for the first two years of operation, causing timetable adjustments, higher operating costs and deferred revenues. Moreover, the CSDs linked to the platform were settling lower volumes than initially anticipated, with the gap ultimately reaching 33.3% in 2017.

To ensure that the cost-recovery principle remains intact, the Governing Council of the European Central Bank decided on 21 June 2018 that the T2S pricing structure would be realigned in accordance with the T2S Framework Agreement. In doing so, it accepted a proposal by the Advisory Group on Market Infrastructures for Securities and Collateral to increase T2S fees from €0.15 to €0.195 per instruction, plus a temporary surcharge of €0.04 per instruction. The surcharge is dependent on the growth of volumes. With the new pricing structure, the set period for generating revenues has also been extended to 14.5 years. These figures are consistent with the ECB’s commitment to deliver the lowest possible cost for T2S participants.

The adjustments made to the T2S pricing structure will also help to cover the cost of enhancing the platform’s cyber resilience. Cyberattacks on international entities are becoming more numerous and more complex. The Eurosystem is responding to these challenges by developing a strategy aimed at improving the cyber resilience of European financial market infrastructures and institutions. Consequently, part of the additional T2S fees will be used to reinforce T2S’s defences against potential cyber adversaries.

One of the ECB’s tasks is to promote European financial integration and the smooth operation of payment systems. This goal is supported by various projects, such as the upcoming consolidation of TARGET2 and T2S, which will bring about the technical and functional convergence of the Eurosystem’s payment and securities settlement services. Due for finalisation in November 2021, the consolidation project is expected to reduce operating costs and increase efficiency across TARGET Services by creating synergies and automating more processes. These benefits are already reflected in the new T2S pricing structure. The T2S community will continue to explore ways of exploiting the benefits generated by T2S for the European financial industry and the economy as a whole. Mehdi Manaa, T2S programme manager and Deputy Director General of the ECB’s Market Infrastructure and Payments Directorate, comments, “As we celebrate the 20th anniversary of the ECB, many great achievements lie behind us. But I am confident that much more is still ahead as we continue on our journey towards an integrated European financial market”.