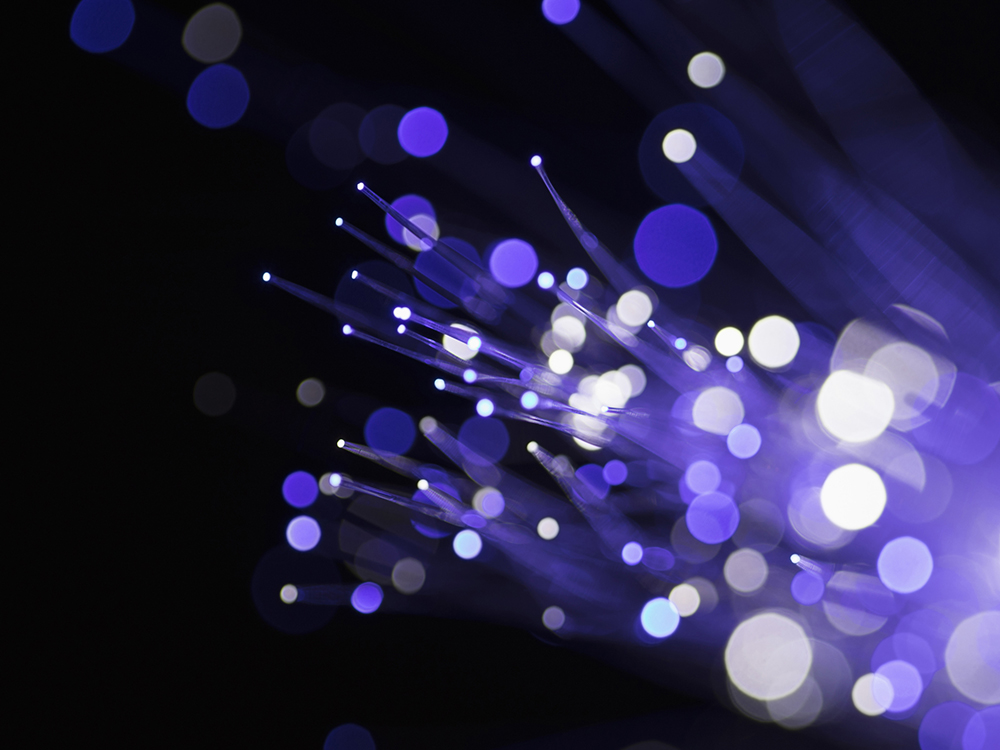 Modern technologies are significantly changing our lives and businesses. The financial industry has witnessed exciting developments too, with fintech (financial technology) becoming a hot topic in the media. Distributed ledger technology (DLT), in particular, has sparked the interest of major actors in the industry – including financial institutions and central banks – because of its potential to disrupt traditional financial services.

In this article, we share with all MIP OnLine readers the main findings of the experimental work conducted in recent months and invite fintech enthusiasts to delve deeper into the first Stella report entitled “Payment systems: liquidity saving mechanisms in a distributed ledger environment”.

A distributed ledger is a tool for recording data – such as financial transactions – that is shared across the network of many computers, rather than stored in a central location. The members of the network may have different permission rights for accessing and modifying data on the ledger.

By eliminating intermediaries and connecting end users directly, this technology has the potential to lower back-office costs, increase the efficiency of processes and record-keeping, and ultimately lead to improvements in cybersecurity and resilience.

The Bank of Japan and the ECB have focused their first joint study on the implications, in terms of efficiency and safety, of running some functionalities of their respective payment system services in a DLT environment. The teams replicated the liquidity-saving mechanisms of their real-time gross settlement (RTGS) payment systems – BOJ-NET and TARGET2 – in a DLT environment (using Hyperledger Fabric 0.6.1), allowing them to test the performance of specific system functionalities. Overall, the series of tests yielded positive results in terms of efficiency:

In terms of resilience, the study provides a fresh perspective:

In the first step of this collaboration, the results have provided a promising view of the potential use of DLT solutions for payment systems in the future. However, it is important to highlight that the work has been conducted in a specific test set-up and no conclusion can be drawn on the use of a DLT solution in a production environment. The report also notes that, at its current stage of development, the technology requires further assessment before any solutions for large-scale applications could be considered.

Click on the links below to learn more about the tests and results from the first phase of project Stella!

Project Stella first report – leaflet
Payment systems: liquidity saving mechanisms in a distributed ledger environment – Stella project report
Are you happy with this page?
Yes No
What made you unhappy?
Page not working Information not useful Design not attractive Something else
Thank you for letting us know!