They are legal tender throughout the euro area. That means they can be used – and must be accepted – just like any other euro coin.

Designing and issuing the coins is the competence of the individual euro countries. The ECB’s role regarding the commemorative but also all other coins is to approve the maximum volumes of coins that the individual countries may issue. 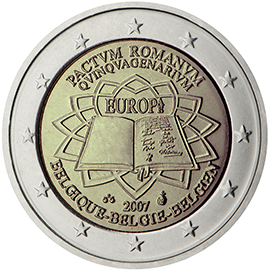 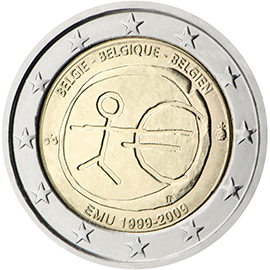 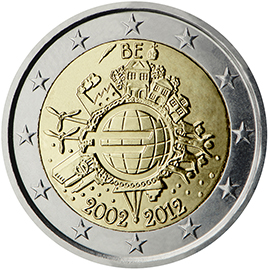 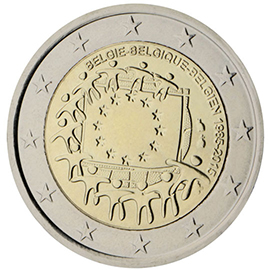 As a rule, euro countries may each issue only two €2 commemorative coins per year. Exceptionally, they are allowed to issue a third, provided that it is one issued jointly and that it commemorates events of Europe-wide importance.

These coins use a common design on the national side, showing the name of the issuing country as well as the event commemorated in the respective language(s). 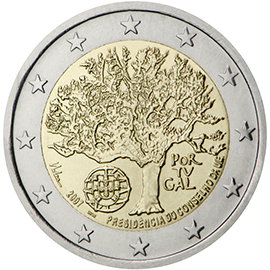 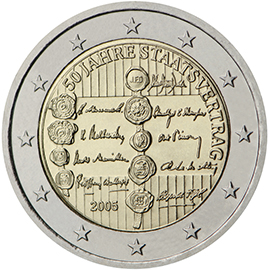 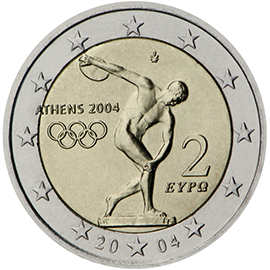 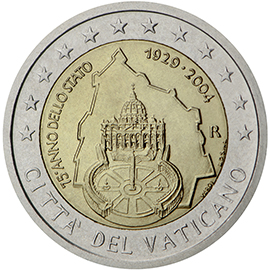 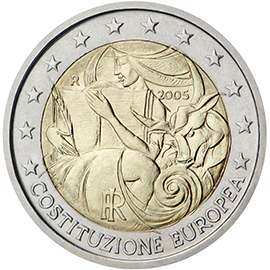 Unlike banknotes, euro coins are still a national competence and not the ECB’s.

If a euro area country intends to issue a €2 commemorative coin, it has to inform the European Commission. There is no reporting by euro area countries to the ECB. The Commission publishes the information in the multilingual  Official Journal of the EU (C series).

The Official Journal is the authoritative source upon which the ECB bases its website updates on euro coins. The reporting process, the translation into 23 languages and publishing lead to unavoidable delays. The coin pages on the ECB’s website cannot therefore always be updated as timely as users might wish.